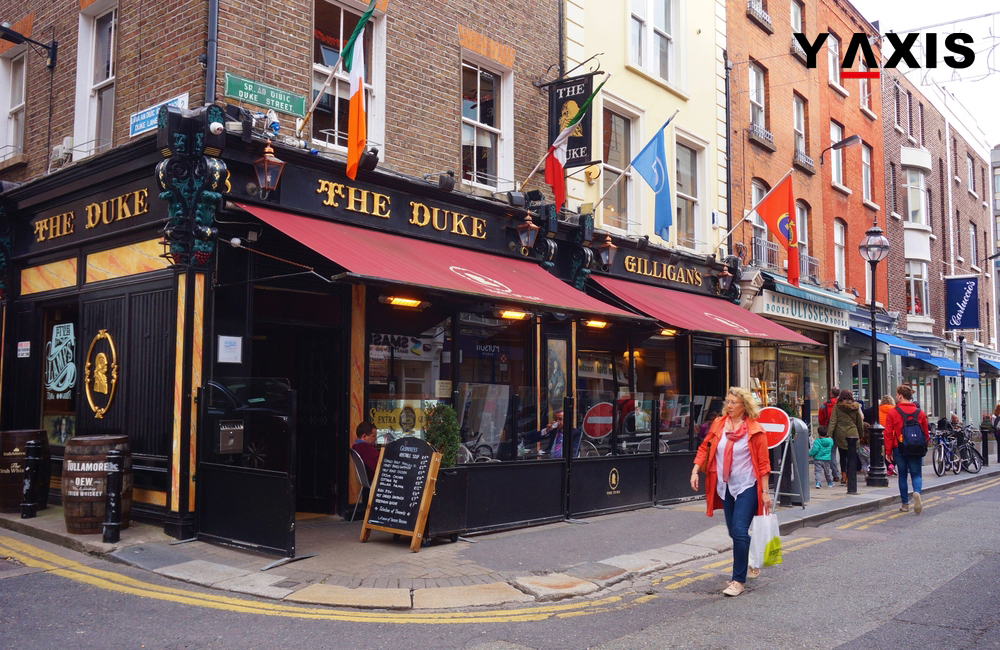 Ireland is now discovering that Brexit has placed the nation in an advantageous position for international investments. Just a few years ago firms in India had a very scarce footprint in Ireland but the scenario has changed owing to intense efforts to appeal to global businesses. The chief areas that Ireland is targeting increase in footprint include advanced manufacturing sectors, pharmaceutical, and the IT industry.

Large companies such as Infosys and TCS have their offices in Ireland and Tech Mahindra is the latest company to add a center of excellence to Ireland. Tanaz Buhariwalla, the director of IDA Ireland for India has said that in the background of the exit of the UK from the European Union, there are vast opportunities for Ireland to attract investment from India, as quoted by The Hindu.

There has been a true growth in the Indian investment to Ireland in the past four to five years. Ireland has more than 40 Indian firms today that include services sector, advanced manufacturing companies, medical devices firms, and pharmaceutical companies. The top six services sector firms started off as customer service centers and have now advanced to value chain centers. Many new start-up firms in the technology sector are now evincing interest in starting off their offices in Ireland.

The IDA has now developed its strategy for the Brexit scenario. The exit of the UK from EU has definitely enhanced the prospects of Ireland for overseas investment, particularly from India. The companies in India have always favored Europe as the investment destination and this is turning out to be of advantageous to Ireland.

Tanaz Buhariwalla added that several firms are now discussing their strategies post-Brexit and this includes both large and smaller companies. Many of these firms are now looking forward to strengthening their European presence in Ireland.

The diverse positive aspects that influence the decision to invest in Ireland include English language and the dual taxation agreement with India which ensures common legal jurisdiction. These definitely add on to the attractiveness of Ireland for firms in India to invest in this nation.

Ireland now has a fair good percentage of Indian firms and till the recent past, it had the presence of firms from other nations. The firms that invested in Ireland had focused on the services sector in the initial years but are now changing their focus to pharmaceutical, technology and engineering sectors.

The Director of IDA Ireland further explained that till recent times firms from India that were looking for a base in Europe were opting for Eastern Europe as they sought certification from the European Union at lower costs. Ireland has the advantage of being a western European nation that does not have the higher costs associated with the Western Europe which makes it an attractive destination for firms in India.

Tanaz Buhariwalla elaborated on the target plans for investment from India and said that Ireland aims to double the investment from India in the next five years and enhancing the job numbers to 10,000. IDA Ireland has already initiated measures to achieve these targets and the current year looks to be very

promising after post-Brexit in terms of investments from India. Once the Brexit terms are finalized and the exit is formalized, many economic developments will follow, said Tanaz Buhariwalla.