Indians working abroad do not need to pay tax in India 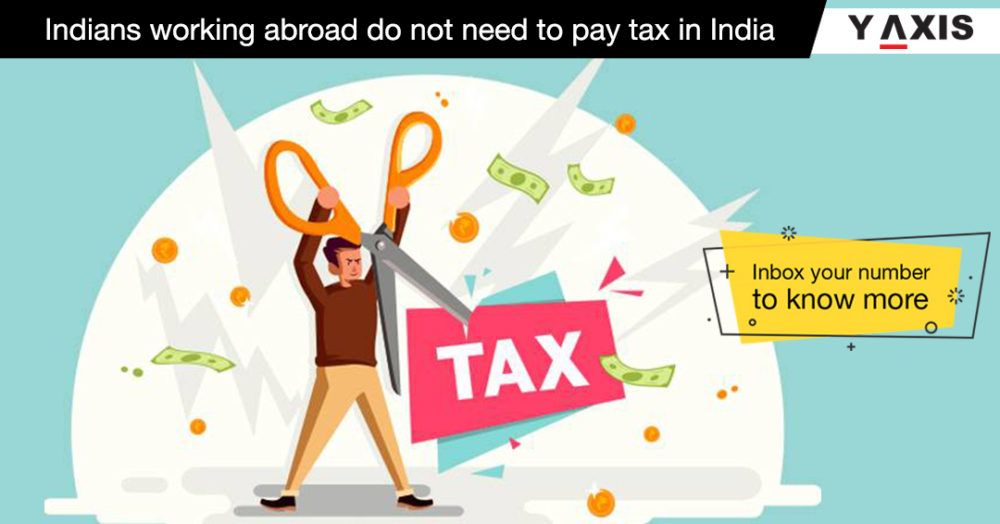 The Indian Govt. recently clarified that the new NRI provisions do not intend to put Indians working abroad in the tax net. Doubt over the new regulation had worried several Indian expatriates working abroad, especially in the Gulf countries.

The new Finance Bill 2020 proposes that an Indian citizen shall be considered an Indian resident if he is not liable to pay tax in any other country or jurisdiction. The Indian Revenue Dept. had proposed the new Bill as an anti-abuse regulation. Several Indian citizens have been found to have moved to low or no-tax jurisdictions to avoid being taxed in India.

The new Finance Bill 2020 had created confusion among many Indians working abroad. Many Indian working overseas, especially in the Gulf countries, assumed that they would need to pay tax in India even though they do not need to pay tax in the Gulf. The Central Board of Direct Taxes has clarified that such assumptions are incorrect.

The CBDT clarified that any Indian citizen who is deemed an Indian resident under the new provision shall not need to pay tax on income earned outside of India. However, if such individuals earn an income through an Indian profession or business, they would need to pay tax on that income. The CBDT also added that necessary clarification regarding the provision might be incorporated into the same.

The latest Indian Budget had proposed that Indian citizens not paying tax in any other country shall be deemed as an Indian resident. This created a massive confusion amongst the large Indian diaspora living in the Gulf. The Gulf countries do not have a system of income tax. Hence, an Indian worker working in these countries does not need to pay tax. Confusion regarding the new provision made several expatriates assume that they would be badly hit in the tax net.

The Finance Bill recently added that if an individual does not need to pay tax in another country due to the country’s rules, they would also not be liable for tax in India.

The Union Budget aims to take strict measures against Indian expatriates abroad who try to misuse their non-resident status. Indians working abroad do not need to pay tax in India for their income earned abroad. However, any income earned through an Indian source-profession or business is liable to be taxed.

The earlier definition of a non-resident Indian was someone who lived for more than 183 days or more than six months outside of India. The definition has now been changed to 245 days.