Indian Financial Minister takes up H-1B visa issue with US 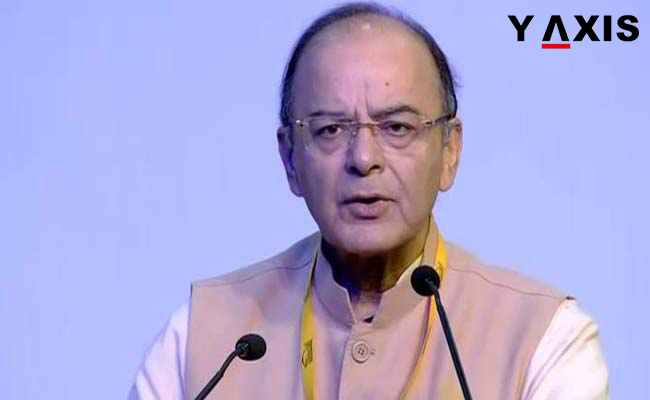 Arun Jaitley, the Indian Finance Minister, took up the American H-1B visa issue with Wilbur Ross, the US Commerce Secretary, in the US, said an Indian official on 21 April.

The Indo-Asian News Service quoted the Indian Finance Ministry as stating that Jaitley raised concerns over the probable limitations of H-1B visas.

It added that he highlighted the major contributions made by the skilled professionals of India to the US economy and hoped that the US administration would factor in these before arriving at any decision.

Indian FM is in the United States on a five-day visit to attend the Spring Meetings of the IMF (International Monetary Fund) and World Bank.

Meanwhile, Nirmala Sitharaman, Indian Commerce Minister, had said on 20 April that the US had agreed to grant a certain number of H-1B visas to India at the WTO (World Trade Organisation) and India would want America to definitely honour it.

Several countries were now adopting similar policies, she said.  According to Sitharaman, the protectionist measures would also negatively affect the US companies operating in India.

If you are looking to migrate abroad, get in touch with Y-Axis, one of the most efficient immigration consultancy companies, to apply for a visa from one of its several offices.