Indian community in the UK is increasingly supporting the Conservatives 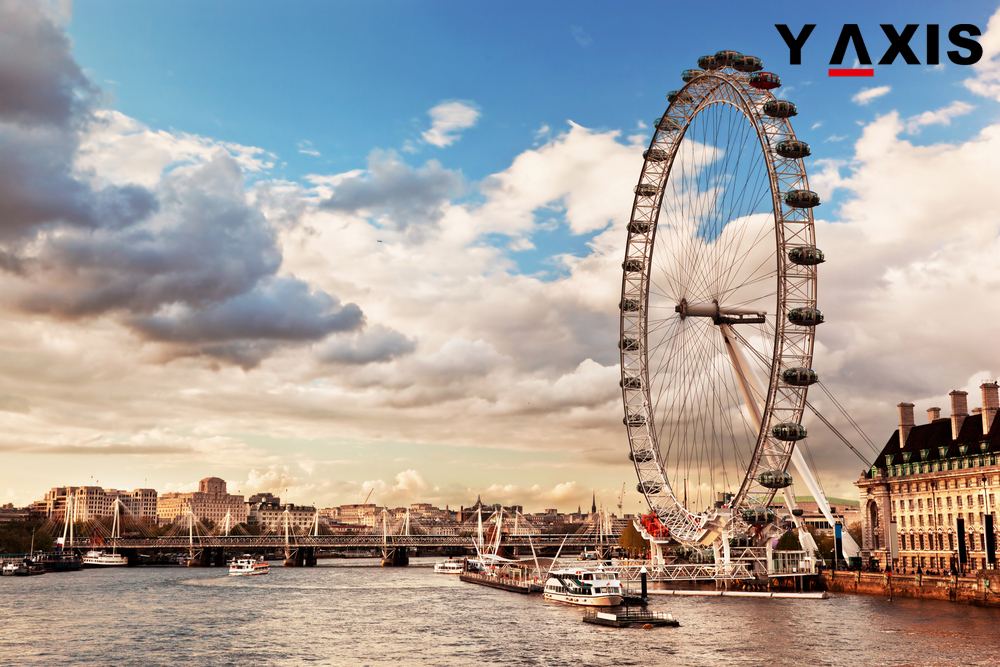 With the announcement of snap general elections on June 8, political campaigning is fast picking pace in the UK. The Indian community in the UK with its population of 1.5 million constitutes a considerable portion of the electorate especially in regions such as the Leicester or neighborhoods in the London such as Southall, quotes The Hindu.

Though the Indian community in the UK has conventionally voted in the favor of the Labor Party, there has been a transition in the recent years. Oxford University’s expert on political behavior and professor of Political Sociology Dr. Stephen Fisher said that though in the past there was community voting in favor of the Labor Party by the Indian community owing to the strong association, the younger generation has been assimilated into the society as Asian British and they are not likely to follow the footsteps of their parents.

The liberalization of the Conservative party, the progressive changes it has adapted along with its concentrated efforts to appeal to the Indian community have also contributed towards the tilt in electorates’ choice.

The results of the Brexit referendum held last year have also resulted in complicating the situation. There are also diverse other factors that will be playing a decisive role such as the discussions for introducing the legislation for anti-caste, that was utilized by a certain section to press the Hindus specifically to favor the Conservatives in 2015.