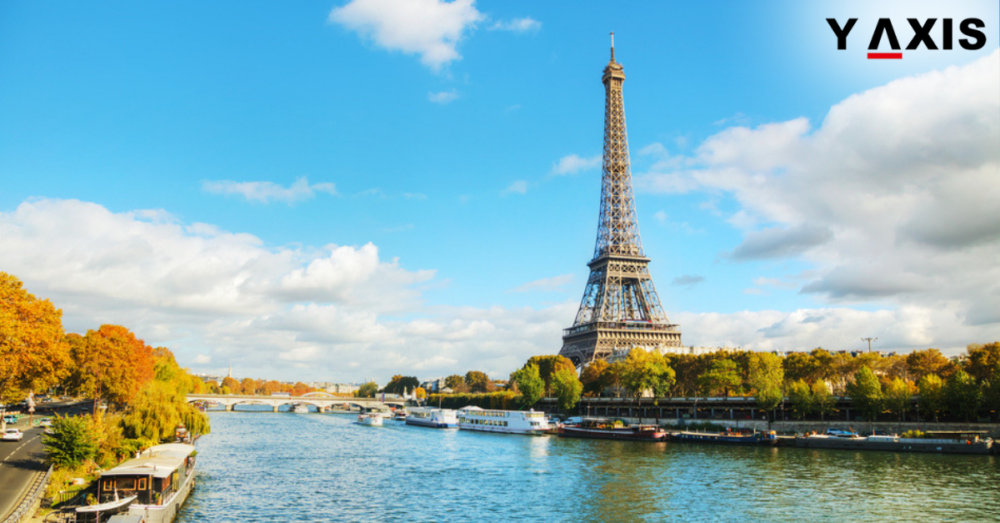 Indian applicants for France Visas have increased by more than 180% in the last 5 years. This sharp increase demonstrates the enhancing popularity of France amongst Indian travellers and immigrants.

France has now emerged as the top destination in the EU for Indian travellers.

President of France Emmanuel macron had also made a historic State visit to India in 2018 March. The target of 10,000 France Study Visas for Indians yearly by 2020 was set then.

France is the 3rd most popular study overseas destination. It welcomes 4 lakh, overseas students, every year. The nation is the gateway to the EU for higher studies and top-notch programs in French and English.

Along with mobility of students, France has a strong commitment to fostering collaborations and exchange programs. This is with the research and higher education institutions in India. It includes Architecture, Design, Mathematics, Smart Cities, Space, and Agronomy. The areas of partnership between France and India are diverse and numerous.

FRANCE VISAS OFFERED IN TN INCREASED BY MORE THAN TWICE