France Visas offered in TN increased by more than twice 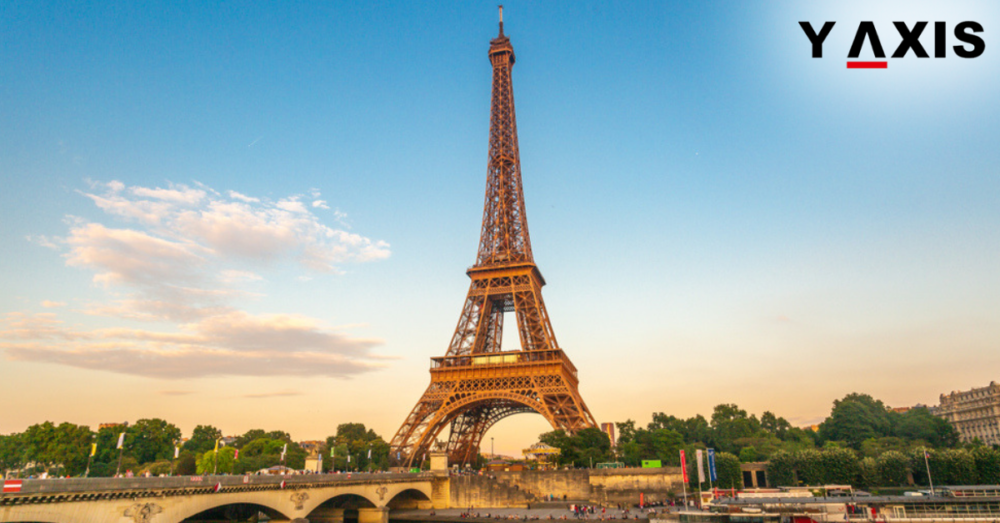 The number of France Visas offered in Tamil Nadu has increased by more than twice said Alexandre Zieglera the Ambassador of France to India. This is after the Consular Office was established in Chennai in 2017, he added.

Alexandre Zieglera was addressing a seminar during the 2nd edition of 2019 Global Investors Meet in Chennai. It is 15 months for the opening of Consular office said the Ambassador. The increase in France Visas includes both short term and long term Visas. He said that he is confident of the doubling of Visas in the 2 years ahead as well.

The Ambassador of France to India also referred to the operation of a direct flight between Chennai and Paris. This is connecting our cities, nations, companies and especially our people said Alexandre Zieglera. It is very symbolic that we are developing long term relationship here, he added.

Zieglera noted that France has emerged as the top EU destination for FDI – foreign direct investments. Indian firms are arriving at France every year, he said. In 2018, it has increased by around 70% he informed.

Alexandre Zieglera said that many SMEs were looking for investments in France in technology. In the same way, many firms in France are also planning long term investments in India, added the Ambassador. Through this exchange of firms, Indian and France look forward to moving ahead together and grow, said Zieglera.

Without the people-to-people partnership, it is not possible to have strong economic collaboration between India and France said the Ambassador.  An education fair will be held in Chennai on 31 January to attract overseas students from Tamil Nadu to France, he informed.