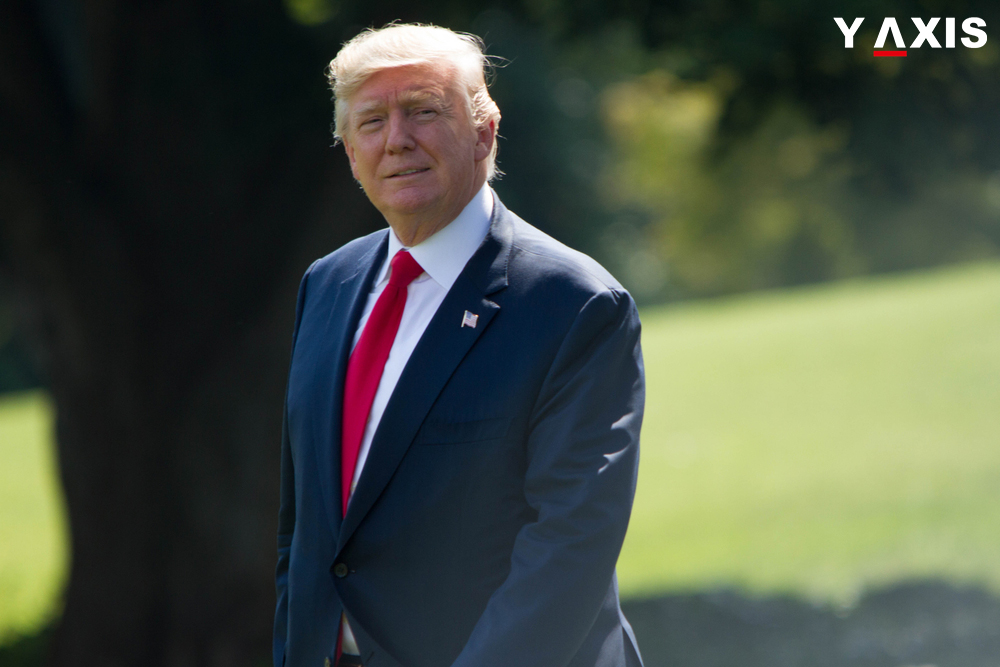 Some Indian American lawmakers and pro-immigration groups have come down hard on the reported plan of the Trump administration to bring to end extensions of H-1B visa holders that could lead to about 500,000-750,000 Indian Americans to be deported and added that this move would suck talent from America.

Said to be a part of ‘Buy American, Hire American’ measure of President Donald Trump, it is reportedly being drafted by DHS (Department of Homeland Security leaders), say reports.

With the H-1B program, companies can hire on US work visas very skilled foreign professionals working in areas where there is a shortage of eligible American workers on temporary US work visas. But after Trump became the leader of world’s richest economy in 2016, the US administration has been targeting the scheme.

Tulsi Gabbard, a Democratic Congresswoman, was quoted by Press Trust of India as saying that enforcing such harsh measures on H-1B visa holders will hurt their families, rob America of talent and expertise and harm their relationship with India, an important ally.

The HAF (Hindu American Foundation), in a statement, was alarmed over the Trump administration’s plan to refuse H-1B visa extensions to the applicants of green cards, which will leave them without any options as they would have to return to their home country or be deported

Shukla asked as to how deporting thousands of skilled workers, their STEM sector’s spine, further the agenda of ‘America First’.

Raja Krishnamoorthi, an Indian-American Congressman, said that although the priority of the US must be to continue improving training of American workforce, halting H-1B visa extensions would stifle American economy and make companies offshore jobs more, rather than make them invest in the US.

Immigration Voice’s Aman Kapoor said denial of H-1B extensions would be detrimental at every level. He said that it would be a massive disaster for the Indian- American community leading to a major evacuation of nearly 1.5 million people (about 750,000 H-1B visa primary applicants along with their spouses and children).

Tsion Chudnovsky, a California-based immigration and business lawyer, said that he did not think that this proposal would receive adequate support to be ratified as stated because of the dramatic consequences that the technology industry would have to face.

If you are looking to migrate to any country, get in touch with Y-Axis, a preeminent firm for immigration services, to apply for a visa.