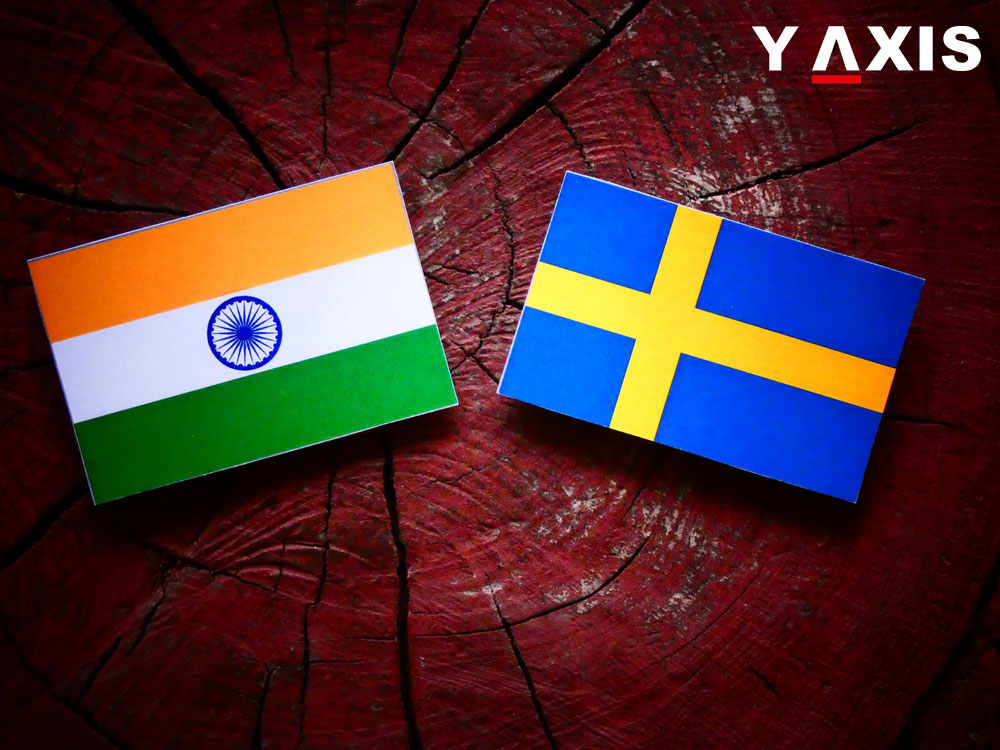 India and Sweden are considering hastening visa processing for tourism as well as work permits to bolster their growing business relations.

On 16 August, a direct flight was launched between New Delhi and Stockholm on 16 August in order to improve travel between these two countries.

Pankaj Srivastava, commercial director at Air India, speaking at the Stockholm Cultural Festival, where India was this year’s theme, was quoted by The Economic Times as saying that this was a historic time for the both the nations and would lead to better interaction between people of India and Sweden.

Both countries are expecting their economic relations to get a shot-in-the-arm. Meanwhile, Ikea Swedish retail major, has began opening its stores in India, with more businesses expecting to follow in its footsteps.

Michael Persson Gripkow, brand director of Visit Sweden, the tourist board of the Nordic country, as telling the newspaper that with the commencement of a direct flight between the two countries in addition to Ikea making inroads into the Indian market, a considerable push to tourism and an increase of Swedish investor interest would happen. Gripkow said that fast-tracking of visa processing is one of the areas being accorded priority to.

Sweden is also getting ready to address crucial issues of visa processing, accessibility of sufficient housing and evolving an integrated IT system that can allow Indian workers to stay in the country, which is in the midst of a workforce crisis.

Thomas Anderson, CEO of Visit Stockholm, said that they were envisioning making Stockholm a cosmopolitan city and more friendly for Indians. He said that they were striving to tackle the housing problem in Sweden by simplifying their rent rules while easing visa processing as well.

Anna Gissler, CEO of Invest Stockholm Business Region, also admitting that housing and work visas were the major impediments in drawing tourists and investors, said that efforts were afoot to create adequate infrastructure and for providing e-services, akin to Copenhagen, which is a major rival to Stockholm.

Gissler said that they were trying to develop an integrated IT system in order to let all government authorities get connected to a computer system. This will enable the creation of social security numbers and bank accounts, among other things, for the migrants seamlessly, he said.

There are reported to be 32 Indian companies in the Greater Stockholm area because of which many migrant workers entered it to work in the sectors of life sciences, ICT, tech start-ups and retail and hospitality.

If you are looking to work in Sweden, get in touch with Y-Axis, a leading company for immigration services, to apply for a work visa.