India Introduces E-Visa for 43 Nations, Gets No Reciprocity 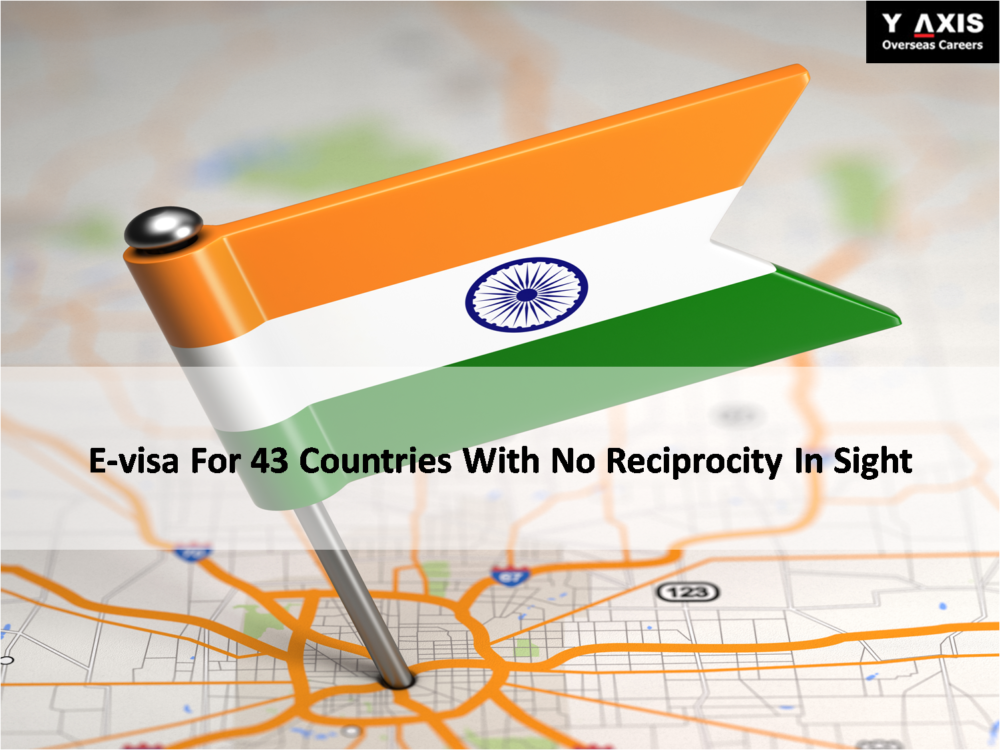 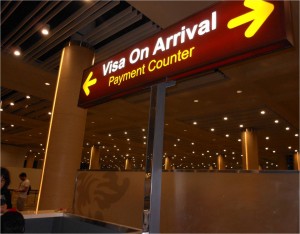 India recently launched the first phase of e-visa service and released a list of 43 nations: some already existing and rest all first-timers. The service went live from November 27, 2014 at 9 airports across India making headlines all over.

The move will ascertain more foreigners to our shores, contribute to the GDP, which at present is 7%, and create a few million jobs in the tourism industry. Overall, Modi government’s decision deserves an applause for more reasons than one – for benefiting tourism, for improving ties with the world, and for curbing unemployment to a certain extent.

However, amidst all these good news, there is something that’s missing – an act of reciprocity from most of the E-Visa beneficiary countries, except a few. The silence on reciprocity is bothersome.

In the recent Devyani Khobragade case, India took a strong stance in the matter and had proved her diplomatic immunity to the US lawmakers. The then External affairs minister Salman Khurshid said, “we’re not hostile, this is an arrangement based on reciprocity.” 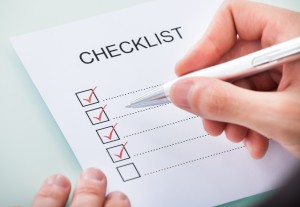 The word “reciprocity” is however missing from the scene despite many VoA and E-visa announcements. Indian tourists still have to produce a big list of documents to get an ‘uncertain’ visit visa to these mighty countries. From application forms, proof of stay, invitation letters, supporting documents, to return air tickets and more, travellers have to accommodate themselves to the decade old rules.

Some of us who’re privileged to travel freely using our financial might and good travel history face no problem. But those who can afford a leisure tour using their savings and on-going sufficient income are still deprived to call themselves as Global Indians and most importantly citizens of the global village called world.

The scene for Indians is improving slowly but surely. The world is wooing Indian tourists with offers and what not. France has announced that it will issue a visit visa within 48 hours from Jan 2015 and more to it there’s an app “Chalo Paris” inline to attract more Indians to their land.

Shouldn’t our people be getting the same privileges we give the foreign tourists? Express your views on the same in the comments below.