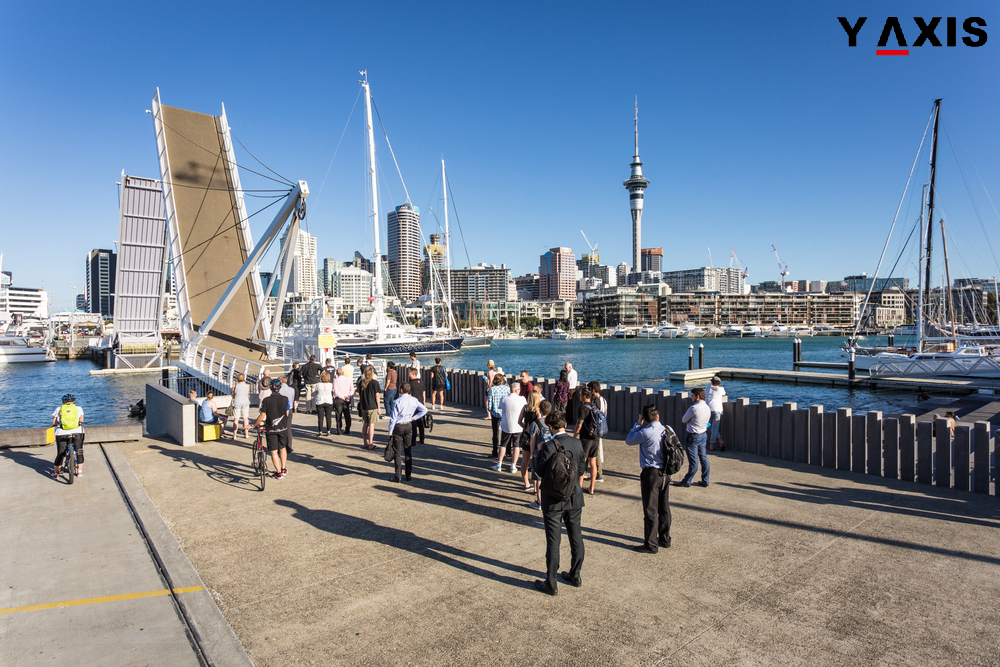 Waikato, Wellington, and Canterbury were the next 3 most renowned destinations for immigrants, as quoted by the NZ Herald Co NZ. In 2012-13, around 4656 out of the 9109 or 51% who arrived through the migrant category stayed back at Auckland.

Paul Spoonley the Sociologist, Professor, and Immigration expert at Massey University said that the change in patterns of the immigrant settlement was due to 2 reasons. One was by the initiatives of the former governments and the other was due to the transformation in the economy of regional New Zealand. Points allocated to those immigrants who chose to settle outside Auckland is another factor, added Spoonley.

Extra points are awarded to overseas immigrants aspiring to settle in New Zealand towards their PR application. This is for those who commit to reside in the regions for at least 1 year and have a job offer there.

Massey University Professor Paul Spoonley further elaborated that a number of skilled immigrants can be anticipated to be moved from Auckland. This is to cater to the needs of regional New Zealand. It will be more so owing to the shortage of skills in the regions and the intention of the new government added Spoonley.

However, the immigrant settlement pattern will also be decided by whether the new government cuts arrivals of immigrants.