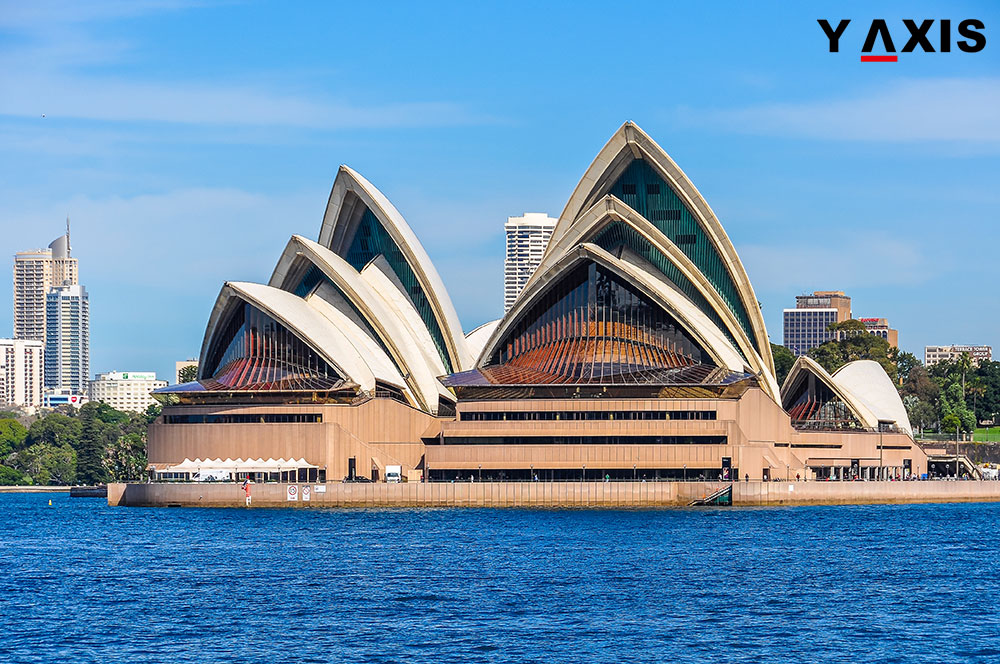 The Immigration Minister of Australia Peter Dutton has said that it is needed that there must be a discussion on the assessment of citizenship in Australia in order to curb the terrorists.

The Immigration Minister has said that the current evaluation for citizenship in Australia questions the applicants on simpler aspect such as parliament, perfunctory duties of a citizen, Australia’s political structure and elections. It is recommended that the applicants of Australian citizenship must now be assessed for specific areas that will evaluate whether they have amalgamated themselves with the social values and way of life in Australia.

Peter Dutton also said that the restructuring of the assessment for Australian citizenship was also essential as the Government of Australia is also planning to curb the misuse of immigration modes, as quoted by the SBS.

The Immigration Minister insisted that it was essential to ensure that immigrants make themselves capable of merging into the society of Australia. They must also be willing to learn English, make their children more aware and their prospective work opportunities.

He was also of the opinion that individuals who are not inclined to accept these tangible aspects should not anticipate the citizenship.

It is possible that the existing multiple choice questions model for the Australian citizenship assessment could be substituted with a new tough pattern to prevent the terrorists from securing the citizenship.

The restructured assessment will be specific and question the applicants regarding their period of stay in Australia, if their children are studying in a school in Australia and whether English lessons are being attended by their spouses.

At present, the applicants are given the citizenship of Australia if they are not having a record of having been convicted of a crime. The law to withdraw the dual nationality of Australian citizenship to terrorists has already been passed by the Government.