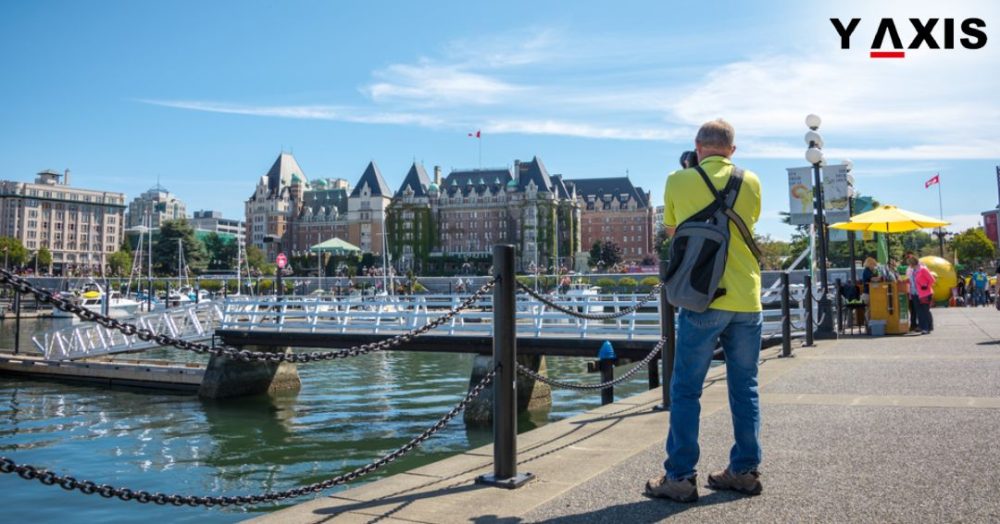 A long-term forecast by the United Nations World Tourism Organization (UNWTO) in 2010 had predicted that international tourist arrivals would cross 1.4 billion in 2020.

The prediction has been fulfilled two years ahead of its time, that is, in 2018 itself.

Many reasons have contributed to the increase in international tourist arrivals. Affordable air travel, economic growth, new business models, technological changes, and a simpler process for visa procurement have led to growth acceleration.

Canada features prominently among the popular destinations for international tourists. Global tourism to Canada is motivated by many factors.

Generally, a global tourism watch report monitors the following factors, in terms of the foreign travelers coming to a country –

Tourists from Australia that travel to Canada usually make use of the services of a travel agent or tour operator. Australian tourists were found to be likeliest to visit multiple provinces when in Canada. Ontario, Alberta, and British Columbia feature as popular destinations for Australians in Canada.

Indian travelers are commonly seen to visit Canada in the months of May-June.

Among the foreign travelers that visit Canada, Mexicans are unique in the fact that they usually center their activity around viewing the Northern Lights.

In the recent years, there has been much interest among travelers from the U.K. in Winnipeg, Regina, Québec City, St. John’s, Ottawa, and Saskatoon.

Canada is a much sought-after destination among foreign tourists. With the U.S. making frequent changes to their visa and immigration process, along with the U.K. facing Brexit on October 31, 2019, there is much uncertainty in the air.

Canada does hold a lot of promise. Only time will tell if Canada can deliver as well.

Y-Axis offers a wide range of Visa and Immigration services and products. We work with Regulated Immigration Consultants in Canada. Check your eligibility with our Canada Skilled Immigration Points Calculator.