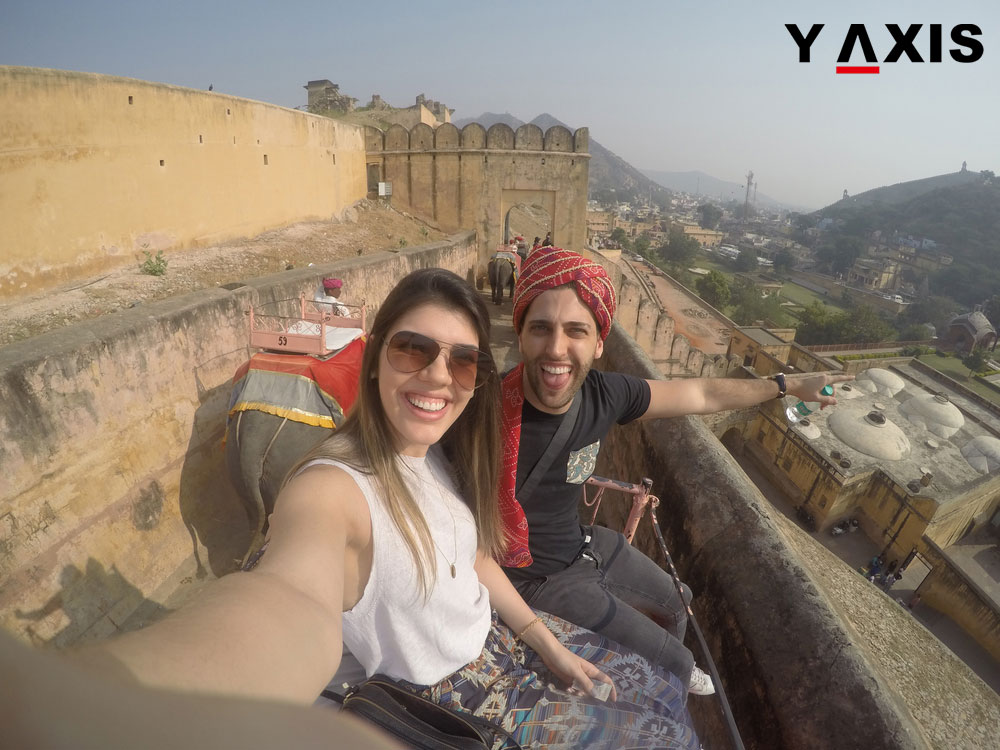 Foreign tourists visiting India on e-visas will now be given pre-activated free BSNL SIM cards on their arrival here.

Mahesh Sharma, India’s tourism minister, said that the talk time worth INR50 would be provided on SIM cards along with a data of 50 MB.

To be provided initially at the Indira Gandhi International Airport, New Delhi, the service will later be extended to 15 other airports in India which provide e-visa facility as well, he said.

Sharma was quoted by the Press Trust of India as saying that this measure would let the tourists communicate immediately with hotels, their families and tour operators, among others. He said that he was inspired in Sri Lanka to come up with this initiative as he was provided with a similar card there.

The minister said that this service would make it convenient for the tourists who have to wait for two hours before their SIM Cards are activated after their arrival in India. When asked as to why this facility was being extended only to foreign tourists arriving on e-visa, Sharma responded by saying that the complete information of visitors travelling on such visas would already be available prior to their arrival, allowing it to be synchronised with the data of providers of the SIM cards.

Once the tourists land with e-visa in India, they would be able to obtain the SIM cards as a part of the welcome kit from the counters of ITDC (India Tourism Development Corporation) at the airports.

Meanwhile, IATO (Indian Association of Tour Operators), the national body of the tour operators, greeted the move and said that it was a great gesture. Rajeev Kohli, IATO senior vice president, said that India was probably the first country to introduce such an initiative.

Having a validity of 30 days, the SIM card will also be helpful for travellers from different countries as it would have a 24-hour helpline number, which would be available in 12 languages like German, Japanese and Russian.

If you are planning travel abroad, contact Y-Axis, India’s premier immigration consultancy company, to apply methodically for a visa from one of its several offices, which are located in all the major cities of the country.