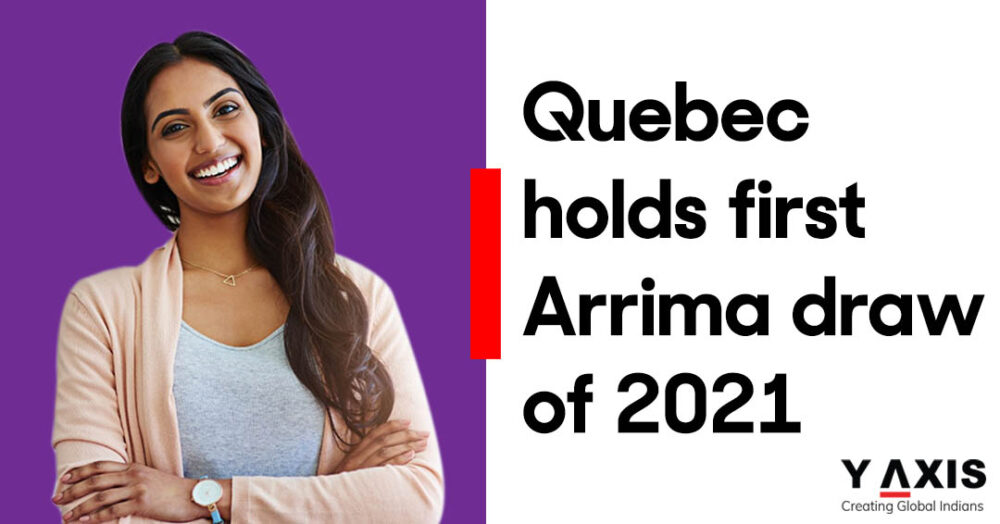 In the latest provincial draw to be held by Quebec, a total of 95 immigration candidates have received invitations on January 26, 2021.

As the province of Quebec is the only Canadian province that is not a part of the Provincial Nominee Program [PNP], Quebec has its own process in place for the induction of newcomers into the predominantly French-speaking province.

The Canadian immigration candidates that have received invitations in the latest Quebec draw on January 26 – the first Arrima draw to be held by Quebec in 2021 – can now proceed to applying for their selection under the Regular Skilled Worker Program [RSWP].

The Arrima platform, also commonly referred to as Arrima portal, allows for “a better alignment between immigration and the needs of Québec’s labour market”.

For such individuals, the first step of their journey to immigrate to Quebec will be with the creation of their profile in the Arrima portal, followed with the submission of their Expression of Interest.

There were 2 specific types of immigrants targeted in the latest January 26 Quebec draw. Invitations issued by Quebec went to individuals that had –

With the extraction date of January 25, 2021 at 6:30 am, all the individuals that had filed their Expression of Interest before this date and time of retrieval from the Arrima bank received invitations.