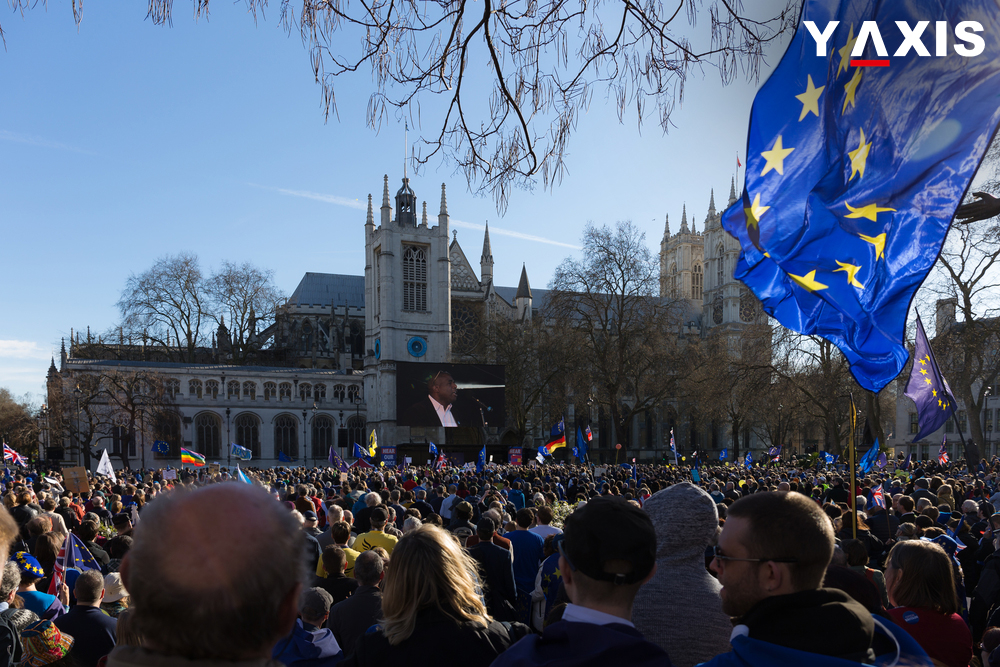 EU Members will veto Brexit deal over EU nationals rights warned Guy Verhofstadt the EU Parliament Chief Brexit Coordinator. The Guardian quoted him as saying that efforts must be enhanced by the UK government to safeguard the rights of the EU nationals.

The former Belgium Prime Minister Guy Verhofstadt added that a mechanism must be created that gives full powers to the European Court of Justice. He also cautioned that if EU nationals are relegated to a second class citizenship, then the EU Members will veto the Brexit deal. This call was also agreed by the Member of European Parliament Philippe Lamberts, as quoted by the Euronews.

Philippe Lamberts said that the so called generous offer of Theresa May for EU nationals is actually not so. This is more evident when one compares the rights of the UK nationals in the EU that are applicable to any third nation nationals, added Lamberts. The rights offered by the UK government for EU nationals are actually making them second class nationals and even these rights are revocable at any time.

The UK has offered settled status to the EU citizens that have to be earned which is not so easy and even after earning the status it is revocable at any point in time. It is for this reason that EU Members have threatened to veto Brexit deal over EU nationals’ rights.

Think-tank Brugel’s Maria Dermertzis has cautioned that highly qualified EU citizens would opt for other destinations rather than the UK if this issue was not resolved. She said that they will be unmotivated from remaining in the UK and this will have a negative impact on the economy of the UK.