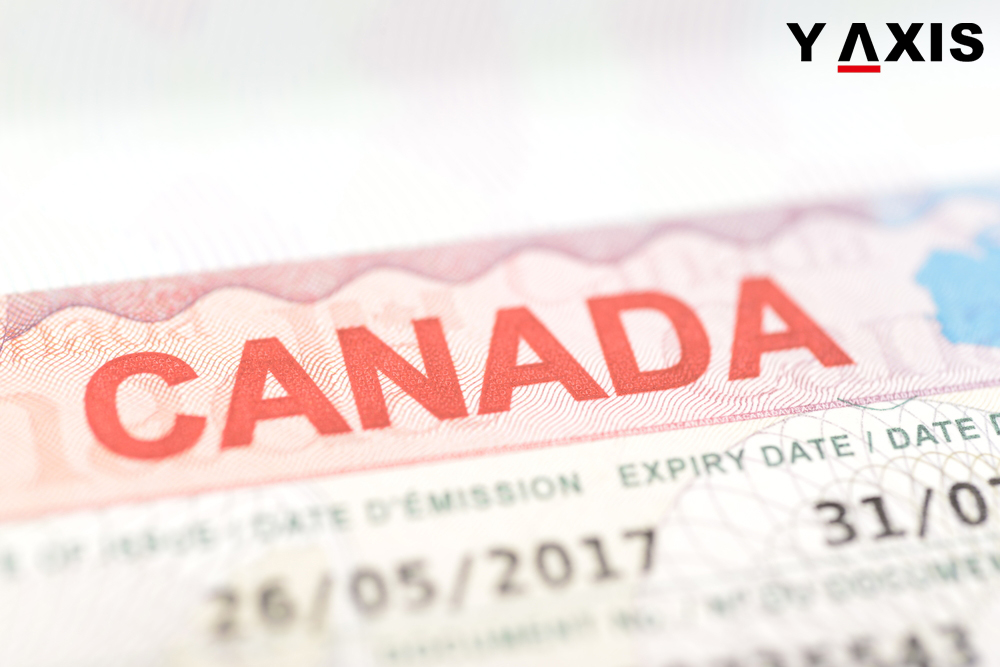 Below are early November 2017 Canadian Visa briefs for migrant aspirants updating them with the latest development over last week:

8 November Express entry draw offered ITA for Canada PR to 2000 more applicants in the pool. The lowest ranked candidate had a score of 458 CRS points. These applicants along with their family members can apply for Canada PR with IRCC. They have 90 days period for this. It was also announced that around 1 million fresh immigrants will be accepted by Canada through 2020.

Human Capital Priorities Stream of Ontario aligned with the federal Express entry accepted applications from interested applicants. It is a part of the Immigrant Nominee Program Ontario. It is expected that the province will start offering NOIs to the qualified candidates. This is expected before the end of 2017. The intake of applications was exhausted within few days of the opening of the Human Capital Priorities Stream.

Saskatchewan Entrepreneur Draw held on 31 October is the largest so far since the stream was launched 2 years ago. It is an important component of the Immigrant Nominee Program Saskatchewan.  265 qualified overseas business immigrants were offered the ITA in this round, as quoted by the CIC News.

The British Columbia government invited 353 overseas workers, entrepreneurs, and graduates. This was via the latest draws held on 25 October and 1 November. The point’s thresholds for these draws continued to remain low.