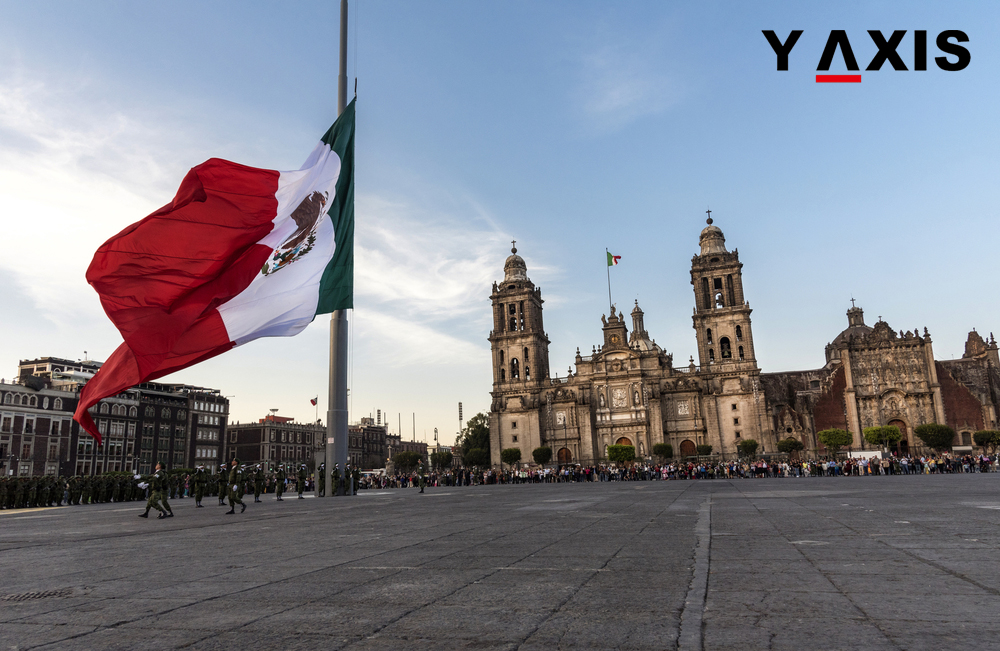 As Donald Trump, American President, moves ahead with his plans to limit the number of highly skilled immigrants from entering the United States, technology outsourcing companies from India, Europe and America are said to be looking at Mexico as a new tech destination.

Tech Mahindra, an Indian IT behemoth, has already announced its plans to double its Mexican operations from 2018 if the US continues to adopt a tougher stance on granting H1-B visas to Indians.

Arvind Malhotra, global head of strategic accounts and South America, was quoted by the Financial Times as saying that they have been having several discussions to increase their operations in Latin America.

HFS Research said that IT services in Mexico generated revenues worth $20bn in 2016 and are on target to overtake the growth of IT sector in India, growing at 15 percent year-on-year. Clients from the US and the other countries also stand to benefit from its time zone, English language skills, technology infrastructure and its proximity to America.

iTexico, a Texas-based company, is said to have opened a new office in Aguascalientes (Central Mexico) and is looking at ramping up its operation there through acquisition.

Meanwhile, Indian outsourcing companies such as Infosys and HCL have grown rapidly there in the past five years. IBM has already been in Mexico for 90 years and Oracle reportedly also has its own offices to recruit software engineers there.

R Chandrashekhar, president of NASSCOM, IT trade body of India, said that if certain jobs need people to travel frequently while cutting down travel costs at the same time, it would make business sense to be in Mexico.

If you are looking to migrate to Mexico, get in touch with Y-Axis, a large-scale immigration consultancy company, to apply for a visa from one of its many offices.