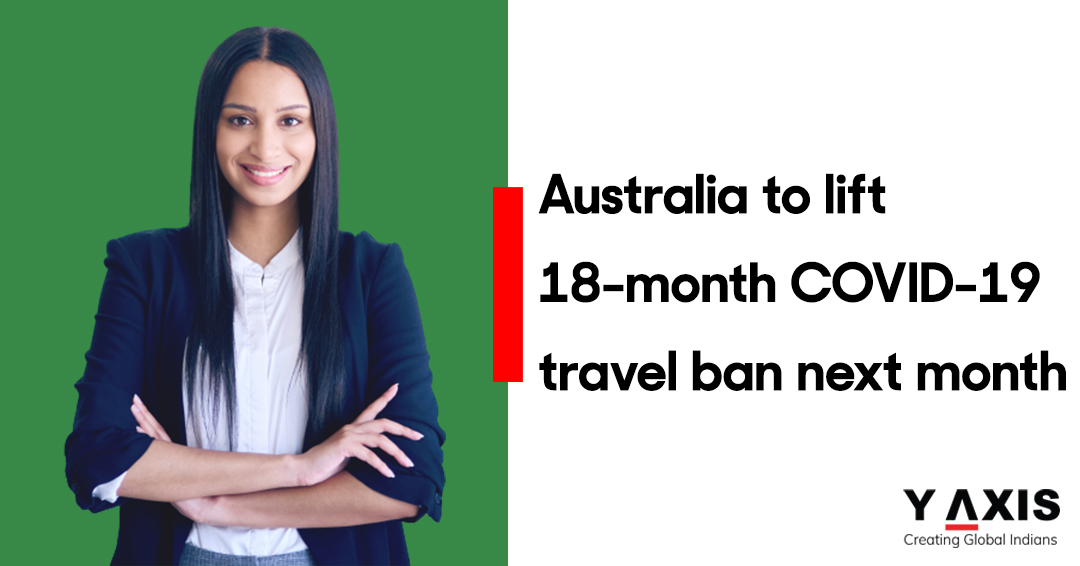 India and Australia have set an air travel bubble that allows eligible passengers between two nations. On December 10, 2021, India has signed this bilateral agreement with 33 countries along with Australia, Singapore, and Sri Lanka.

India also extended the ban on commercial international passenger flights on January 31, 2022, because of rising concerns regarding the new variant of coronavirus ‘Omicron.’ But the travel bubble pacts international flights to operate on few routes.

This travel agreement between India and Australia was announced in the second week of December. That was just before Australia has reopened its borders on December 8, 2021. The eligible candidates include visa holders and international students.

Qantas and Air India operated direct flights from New Delhi, India to Sydney, Australia. These two will also operate non-stop flights between New Delhi and Melbourne by the end of December.

Extending the details given by the Indian Civil Aviation Ministry, allows individuals holding the following ones:

All the candidates holding passports of any country are allowed to travel into India.

Countries that are not allowed to travel

India did not allow Thailand, Malaysia, and China in this travel bubble agreement.

In November, the federal government has paused its decision to reopen its borders because of the advent of a new variant Omicron. However, Health Minister Greg Hunt has confirmed that the country opens its borders on 15 December.

Check your eligibility to migrate to Australia

You can check your eligibility through Y-Axis Australia Skilled Immigration Points Calculator instantly for free.