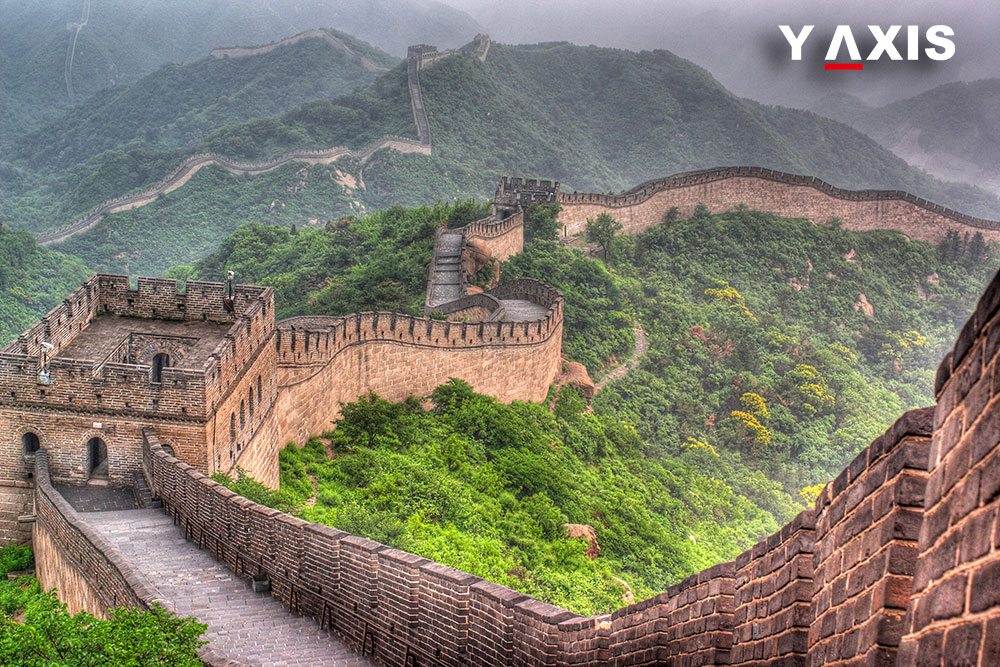 Tourist groups arriving via cruises in Shanghai would be given visa-free stay for up to 15 days beginning from 1 October, immigration inspection authorities in Shanghai said on 23 September.

People arriving through cruises should belong to tourist groups that have been organised by travel companies which are registered in China, stated the Shanghai General Station of Immigration Inspection.

The name lists of overseas tourist groups have to be submitted by the travel agencies to inspection authorities 24 hours before these cruises arrive in Shanghai.

Expatriates, who arrive in cruise ships, are only permitted to stay in Shanghai, Beijing and other coastal provinces where cruise ships are docked.

According to Shanghai Daily, the cruising industry in the city of Shanghai has been developing rapidly. Last year, over 1.6 million passengers arrived in China through cruise ships. The numbers are said to have increased by 35.5 percent compared to 2014. Of all the arrivals in 2015, only 69,000 were reportedly foreign nationals.

It is expected that with the introduction of this policy cruise companies will be encouraged to bring more passenger cruises to China and offer tourist groups from abroad more options of travel.

If you are planning to travel to Shanghai or any other Chinese city, approach Y-Axis to get help and assistance to file for a visa from one of our 19 offices located in India’s eight major cities.