Certain US universities to provide legal help to foreign students 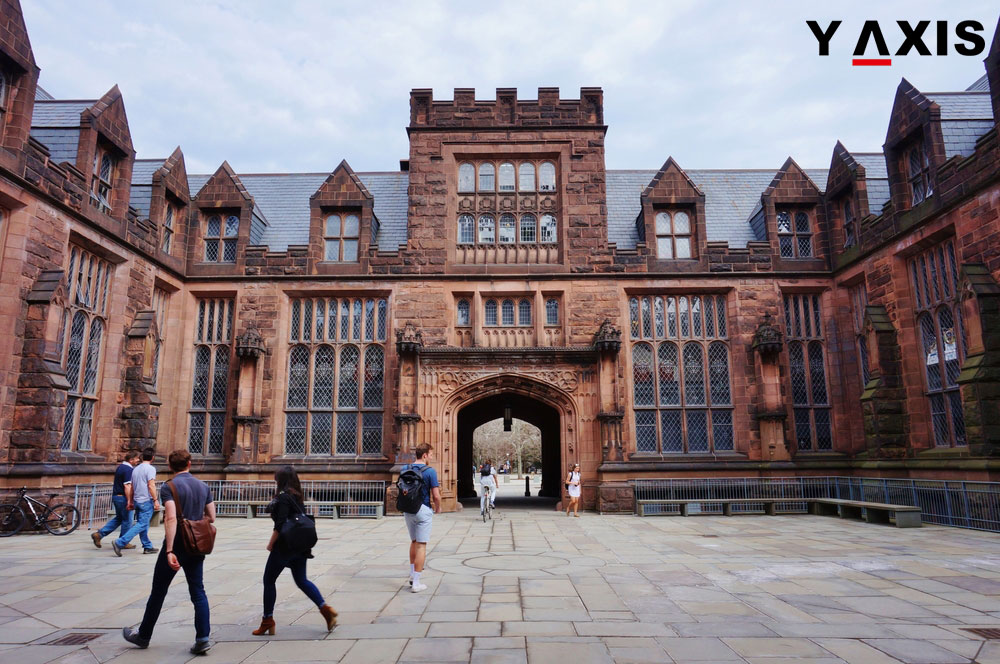 Quite a few universities are welcoming foreign students who are harbouring apprehensions over the anti-immigration stance adopted by the new US government. Included among those are prestigious universities like Harvard and Yale, which are comforting students by saying that the atmosphere in American educational institutions would remain as accommodating as before notwithstanding the change of political dispensation of the world’s largest economy.

At the helm of it is the American Association of Universities, a group of around 25 educational institutions, including some Ivy League colleges and others from Virginia and Northwest.

They would be offering legal support to immigrant students by defending them against new visa policies that the new US administration is trying to implement. Taking a cue from the Silicon Valley companies, these academic institutions have taken up the issue with the US Congress deputies, trying to convey to them about the negative fallouts of limiting immigration.

Tamar Szabó Gendler, a dean at Yale, was quoted by the Economic Times as saying that Yale University had joined hands with 25 other prestigious institutions of America to protest against the initial immigration ban put forward on 27 January and added that they argued against it vehemently by stating that it breached the US law.

She added any time new immigration bans were proposed, Yale had taken cudgels against them. Gendler added that besides the question of its legal validity, it raised questions about their flourishing intellectual culture.

She said that their institution had a reputed major law school. India was the second largest source country for foreign students for Yale after China.

Gendler concluded by saying that it was important for their institution to make their stand unequivocal that Yale’s doors are always open to students from India, China, Europe or Africa.

If you are looking to study in the US, approach Y-Axis, one of the top immigration consultancy companies, to apply for a student visa from one of its several global offices.