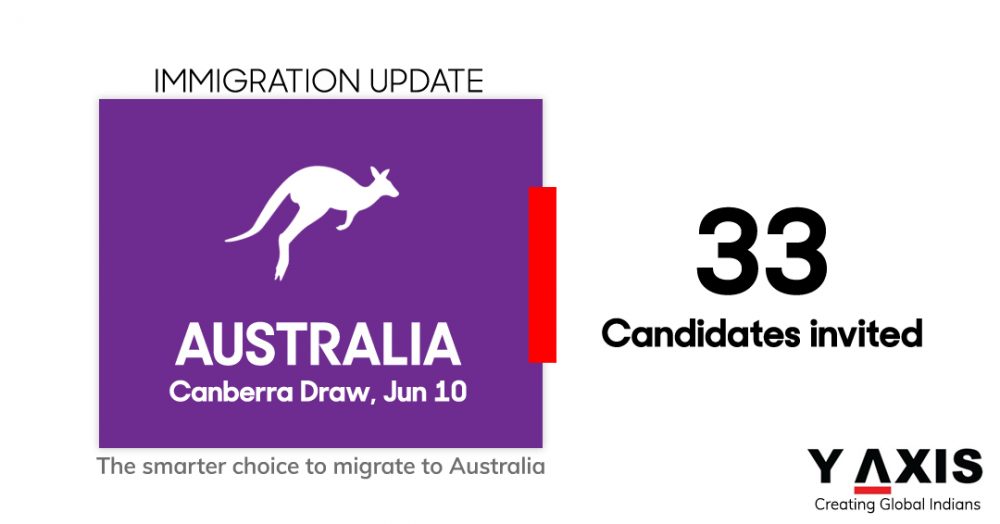 Each month ACT invites a fixed number of immigrants to migrate to Australia. The candidates whose Matrix score is high for each occupation get the invitations to apply for ACT nominations. The factors on which the cut-off score depends are as follows:

If there is a high demand for an occupation, the candidates whose Matrix score is high are invited.

*Searching for jobs in Australia? Avail Y-Axis job search services to find the right one.

Willing to migrate to Australia? Talk to Y-Axis, the world’s no. 1 overseas immigration consultant.