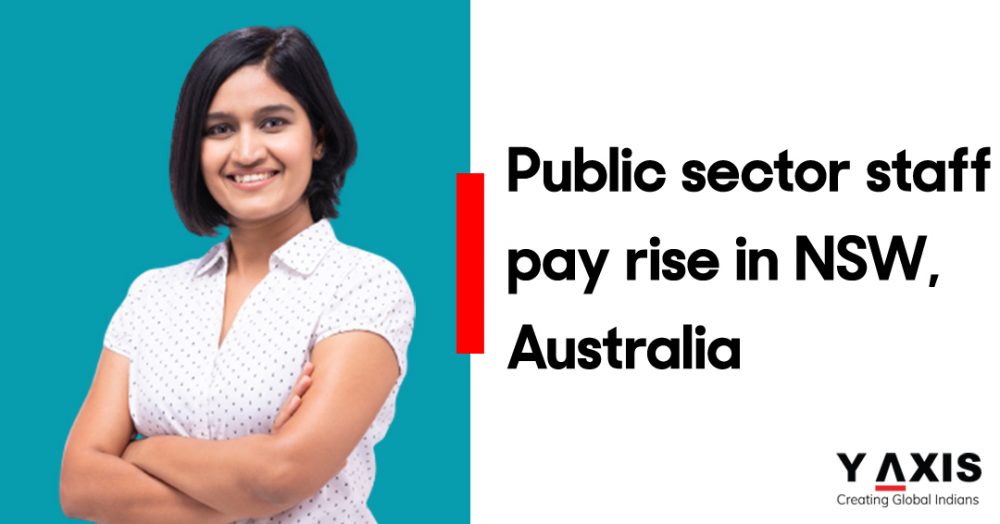 The workers in the public sector of New South Wales, Australia have got a promise that they will receive a pay rise of 3 percent under the new wage policy. This announcement has been made by the state government. In 2023-24, the wage will be increased by 3.5 percent.

The new pay will be applicable from July 1. Premier Dominic Perrottet, has stated that for executives, the payment will be increased by 2 percent only in the next year. The announcement for the increase in wages was made after the pressure exerted by the unions to increase the wages.

The pressure has been made to keep up the wages with the inflation. A strike was also planned on June 8. In spite of the fact that the government has announced the increase in wages, the unions are not happy. They stated that the increase is quite below the inflation and it will not provide any benefit to the employees.

Another concern raised by the unions is that whether there is an inclusion of superannuation increase or not.

Premier Dominic Perrottet, in his words…

Premier Dominic Perrottet, has stated that the competing interests will be balanced and the health staff will also receive a one-of payment whose value will be $3,000.

The government has also announced an investment of $4.5 billion in the next four years which will be used for staffing for the health infrastructure projects.

Looking to migrate to Australia? Talk to Y-Axis, the world’s no. 1 overseas immigration consultant.