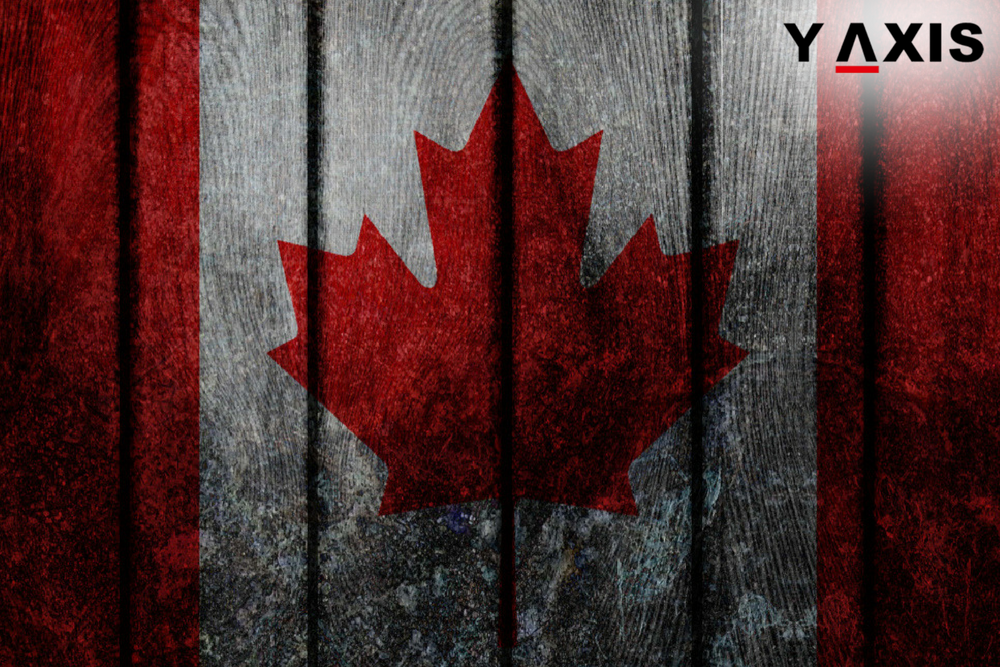 Canada needs more immigrant workers as the demand is far outreaching the supply of labor said the Governor of Bank of Canada Stephen Poloz. Immigrants have a crucial role to play in the growth of the Canadian economy, he added. More immigrant workers are also needed to offset the growing scarcity of skilled workers in the nation, explained BOC Governor.

The Canadian central bank’s Head said that migration is critical for keeping the inflation lower and to balance the aging workforce of Canada. Poloz said that immigration can offer a crucial counterbalance even as the labor source within the existing population that is untapped can do the same.

The economy of Canada is witnessing increased demand and as firms are operating at optimum capacity, this growth is transforming into increased job vacancies and new jobs, as quoted by the CIC News.

It is not possible to have the highly targeted growth of economy unless there are workers ready to fill the fresh vacancies of jobs, said Stephen Poloz. It is very critical to possess a well operating and healthy labor market, he added.

The data offered by Statistics Canada has revealed that job vacancies in Canada increased to a record 470,000 in fall 2017. Business leaders have said that most of these vacancies remain unfilled. This is because they cannot identify the workers who possess the appropriate skills, informed Poloz.

In order to cater to the shortage of skilled workers, the integration of fresh immigrants into the labor market must be accelerated by Canada said the BOC Governor. The rate of participation of indigenous people, women, and youth in Canada must also be increased, he added.

Adding all this, it is not hard to imagine that the labor force in Canada may expand by extra ½ million workers, said Poloz. This will enhance the potential output of Canada by almost 1.5% or roughly 30 billion $ annually, explained the BOC Governor.

If you are looking to Study, Visit, Invest, Migrate, or Work in Canada, talk to Y-Axis, the World’s No.1 Immigration & Visa Company.