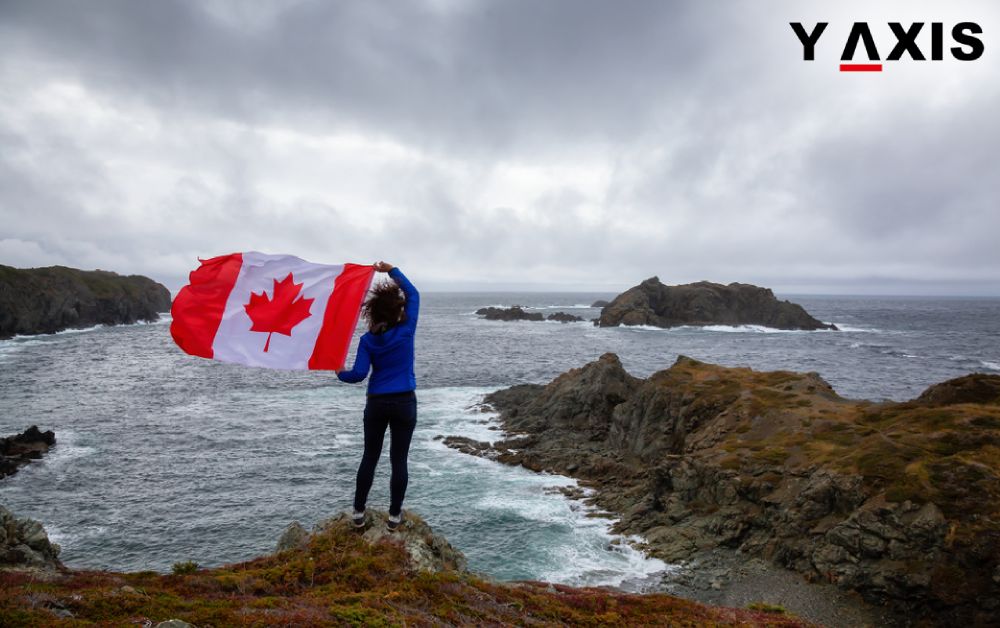 Canada has now extended the Atlantic Immigration Pilot Program until December 2021. The Federal Government announced that this is to keep up the momentum of the program.

The Atlantic Immigration Pilot Program was launched in 2017 initially for 3 years. This was created to cater to the shortages of labour in the 4 Atlantic Provinces. These are the Newfoundland & Labrador, Prince Edward Island, New Brunswick, and Nova Scotia.

The AIP also permits designated employers in the Atlantic Provinces to recruit qualified and skilled overseas workers. It also includes overseas graduates from Colleges and Universities in the Atlantic Canada area, as quoted by the CIC News.

The latest statistics for the AIP have been released by the Immigration, Refugees and Citizenship Canada. Accordingly, 1, 986 Atlantic Canada region employers have offered 3, 729 jobs since AIP was launched in 2017. 2, 535 principal applicants along with their family members have been approved for Canada PR.

The demand for this program made IRCC enhance its yearly allocation of new admissions. It was increased by 500 places for fresh immigrant arrivals to Canada through the Atlantic Immigration Pilot Program.

Ahmed Hussen the Immigration, Refugees and Citizenship Minister of Canada elaborated on the program extension. This will offer Governments of Canada and Atlantic Provinces extra time to experiment with diverse approaches. It will also help to assess impacts of the program on the region both long and medium term, he added.

Hussen said that the Atlantic Immigration Pilot Program has been immensely successful in attracting skilled migrants to the region. The Atlantic Provinces and IRCC have worked very hard and will continue the same. This is to ensure that AIP caters to the distinct demographic and labour issues of the region, said the Minister.

IRCC has also made strategic changes to the AIP Program. Overseas graduates will now have 2 years after their graduation to apply for the program.