Canada would benefit if more immigrants are welcomed, says study 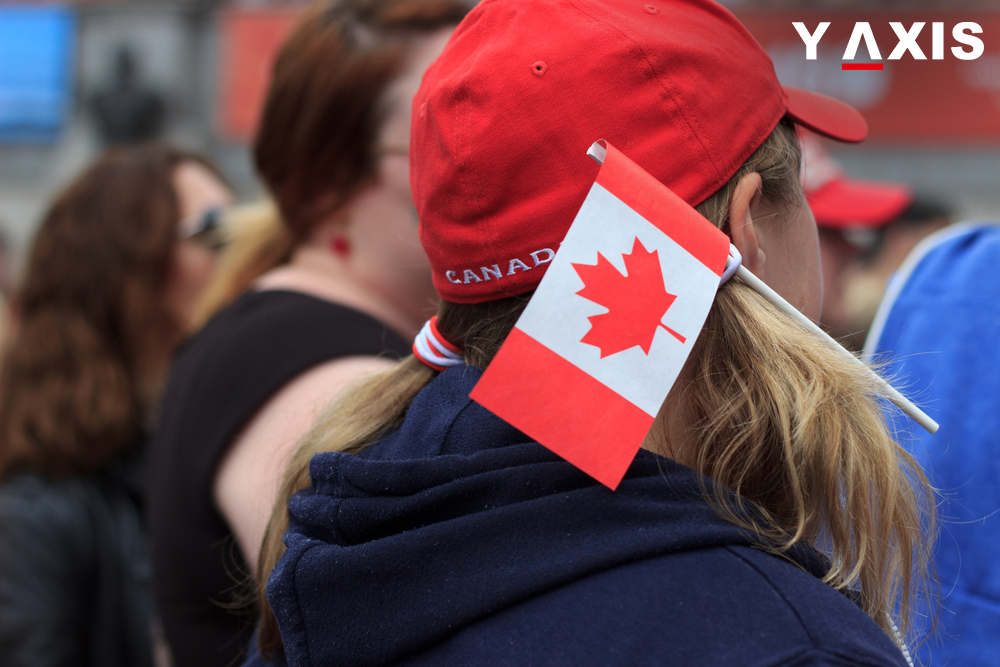 If Canada welcomes more immigrants than the current figure of 300,000, it would be able to surmount the rising challenges an ageing population and low birth rate are presenting, said the Conference Board of Canada.

In a new report released on 2 October, entitled ‘450,000 Immigrants Annually?’, it is quoted by thestar.com as saying that although their forecast advises that the current status would be ideal for improving real GDP per capita, it would have minimum impact on relieving economic and fiscal pressures of Canada.

It adds that immigration has a minor effect on native workers. It does not seem that higher immigration levels would negatively affect Canada’s wages and employment rates, it stated.

The study used the nation’s current annual immigration level of 0.82 percent of the population as the base to predict how increased intake percentages of one percent and 1.11 percent would affect population size of Canada, GDP, GDP per capita, health care costs, its population aged 65 and above and the ratio of workers-per-retiree.

The estimations were made with the assumption that the composition of immigrants remains same, which is 28 percent in the family class, 60 percent in economic class and 12 percent as refugees.

In the unchanged scenario, Canada’s GDP, or economic showing, would rise at an average annual rate of 1.85 percent during 2017-2040. On the other hand, its GDP growth would touch 1.94 percent and 2.05 percent over the same period if the yearly immigration levels were increased to one percent and 1.11 percent, respectively.

The study by National Immigration Centre of the conference board said that people aged 65 and above in 2016 comprised 16.5 percent of the North American country’s total population. It said that their share would reach 24 percent by 2040, as it continues to increase in the coming years.

The country’s current natural population growth (births subtracted by deaths) increases by about 114,000 people to the population, but as per the report, it will progressively decline to close to nil by 2033 as the number of deaths would exceed births.

In the present scenario, aged people would account for 24 percent of the country’s population by 2040, with the ratio of workers-to-retirees declining from 3.64 in 2017 to 2.37. The same period will see ageing lead to health-care costs to increase by an average of 4.66 percent annually, comprising 42.6 percent of provincial revenues, an increase from 35 percent in 2017.

But the report warns Canada to address the challenges that immigrants have been facing for a long time in the job market in a bid to make most of the immigration’s full potential.

The study said that there are chances of negative fiscal and economic consequences, expressly if immigration levels rise and the country is not able to effectively manage the workforce challenges that are commonly faced by immigrants.

If you are looking to migrate to Canada, get in touch with Y-Axis, a prominent consultancy for immigration services, to apply for a visa.