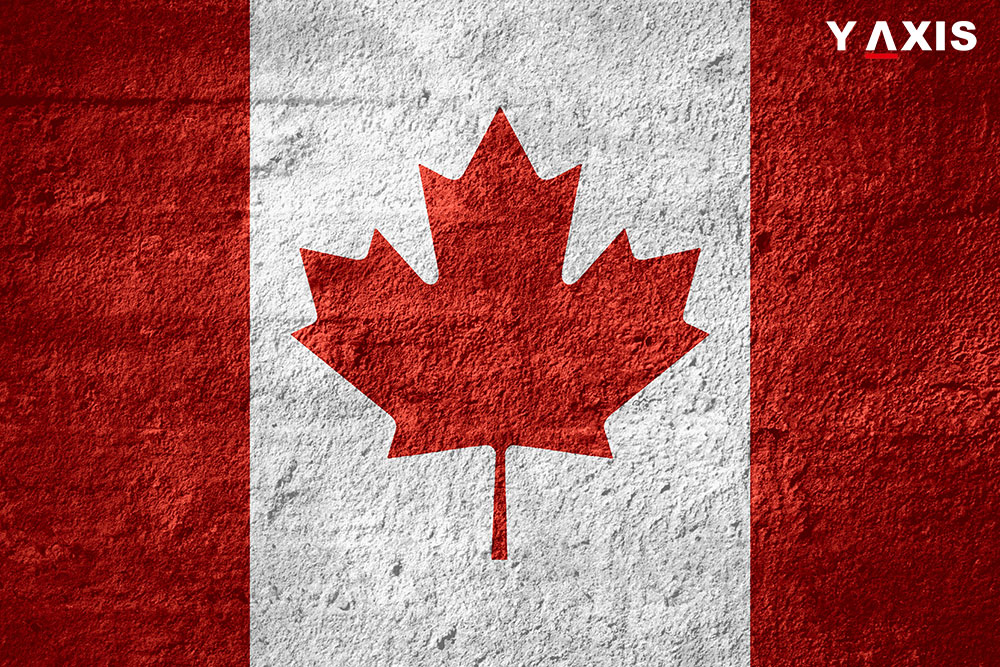 It is expected that Canada would announce a schedule in the autumn for waiving visas for citizens of Bulgaria and Romania. This matter became unambiguous following a meeting in Brussels on visa reciprocity on 11 July.

McCallum thanked the governments of Bulgaria and Romania for their continuous cooperation in backing up the process of assessment. Avramopoulos was unequivocal in his stance that complete visa reciprocity for all the EU member states was the mission of the Union. McCallum, on his part, promised that he would make the results of the assessment known in autumn and would provide schedules for waiving visas.

Meanwhile, the Bulgarian representatives reposed confidence in the EC, hoping that the latter would take all the required action in order that Bulgarians would enjoy visa-free travel to Canada.