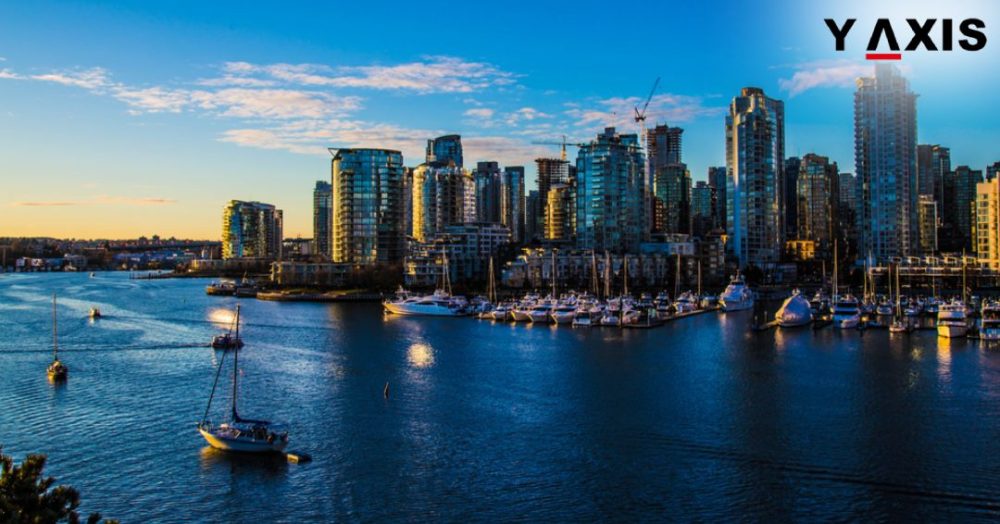 Skills Immigration (SI) candidates were invited under the following categories:

The number of invitations issued under each sub-category has not been announced by the British Columbia Govt.

Candidates who have a valid profile in the Federal Express Entry Pool can apply under the Express Entry British Columbia sub-category.

Candidates who get approved for a provincial nomination get an extra 600 points added to their CRS Score.

Overseas candidates who wish to apply for a BC provincial nomination should submit an EOI with the BC PNP. They need to do so through the SIRS (Skills Immigration Registration System).

The SIRS is a point-based system which is used by the BC PNP. Candidates are scored based on factors like education, work experience, language skills etc., as per CIC News.

Here are the results of the 23rd July draw of the BC PNP: