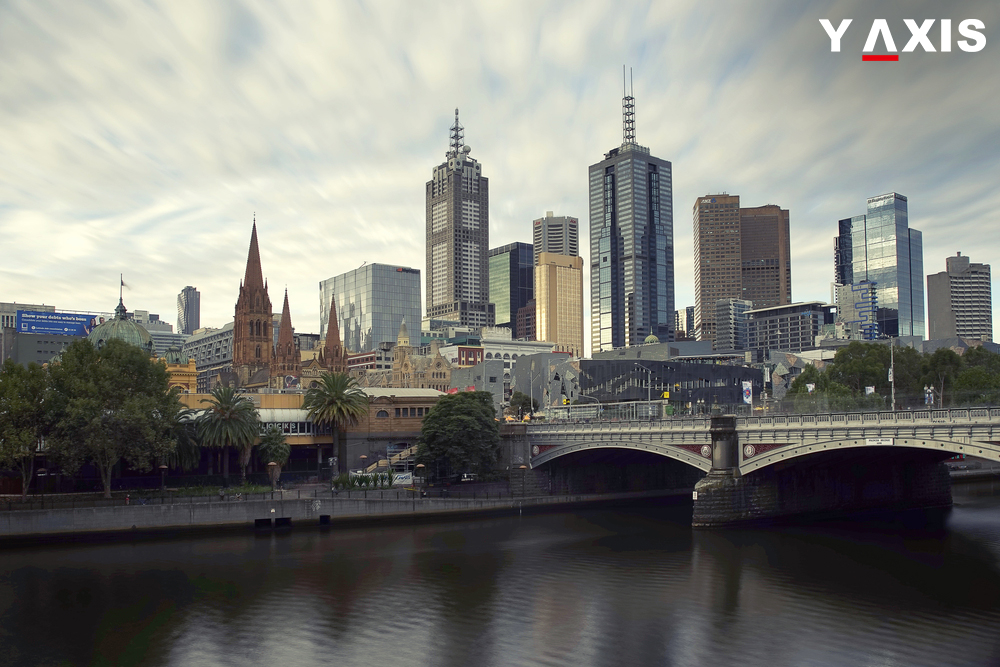 The Australian government has softened its stance on 457 visas as it announced that the new restrictions on the permanent residency, which were to become effective from March 2018, would not be applicable to visa applications that are still to be processed.

The Department of Home Affairs (DHA) was quoted by Australian Financial Review as telling agents in a notice in January that people who had applied for a 457 visa on or before 18 April 2017 when the government clamped down on visas will still be able to apply for Australian permanent residency after they complete two years there.

The Temporary Work (Skilled) visa, or subclass 457 visa, will be eliminated in March 2018 and be replaced with two TSS (Temporary Skill Shortage) visas of two years and four years. Moreover, a pathway to permanent residency would be provided only through four-year visas.

With the DHA’s new announcement, holders of 457 visas or bridging visas and workers who filed for 457 visa applications on or before the date when Australia decided to overhaul visa rules would not need to follow the new requirements.

This would mean that holders of 457 visas applying for the permanent residency after March need not be under the 45 years age bracket, but can apply till they are fifty, and need only two years, unlike the new three-year minimum, to apply, and they would be qualified to apply as per the earlier eligible occupation list.

The DHA, however, said that the notified arrangements are subject to final approval.

These temporary arrangements have been prompted by pressure managers and foreign senior executives after the government decided that they would be excluded from permanent residency.

If you are looking to migrate to Australia, talk to Y-Axis, the world’s no.1 immigration and visa consultancy, to apply for a work visa.