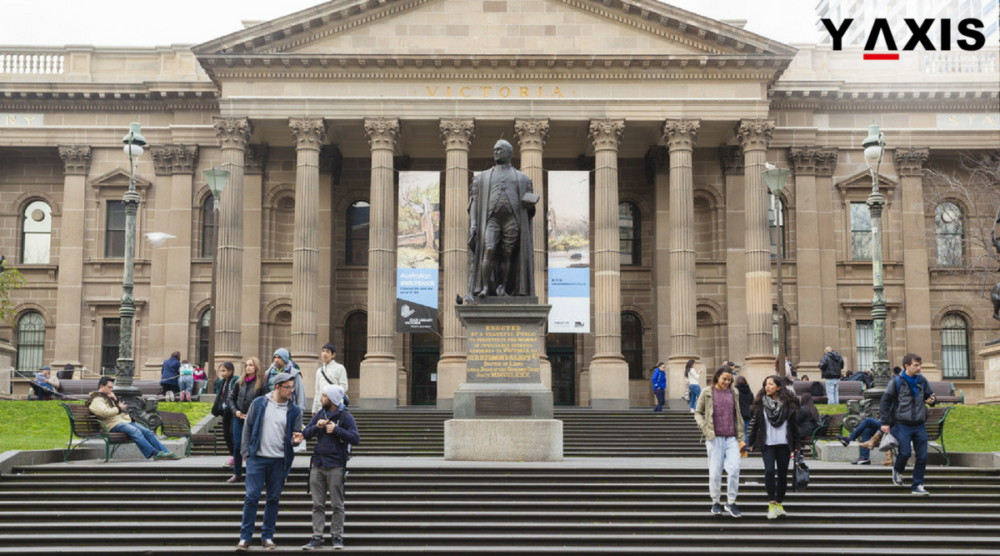 Australia can soon replace the UK as 2nd most popular Overseas Studies destination globally as per the latest report from University College London. There has been a marginal growth in the number of overseas students arriving in the UK since 2012. This has been revealed by the report of the Centre for Global Higher Education of the UCL.

Australia could have already surpassed the UK in terms of total overseas students in tertiary education in 2018. If not so, it will definitely achieve this in 2019 and push the UK to the third position. This has been revealed in the report that has been authored by Prof. Simon Marginson. He is the UCL Institute of Education’s International Higher Education Professor and CHGE Director.

There has been a slow growth in the numbers of overseas students arriving at the UK, as quoted by Little India. Meanwhile, a surge in these numbers has been witnessed by Australia in the past few years.

The UK received 130,000 plus international students than Australia in 2015. Nevertheless, an annual growth of 12-14% in the figures of overseas students has been maintained by Australia. This may have propelled it to surpass the UK.

The UK was at the second position in 2015 as the most popular Overseas Studies destination at the global level after the US in 2015 said the report. This was based on the data of the Institute of Statistics UNESCO for incoming overseas students. The rate of growth was swifter in the US than the UK in 2011-15 owing to the open-door policy of the Obama administration.

Requirements you must fulfill for SA nomination for Australia PR