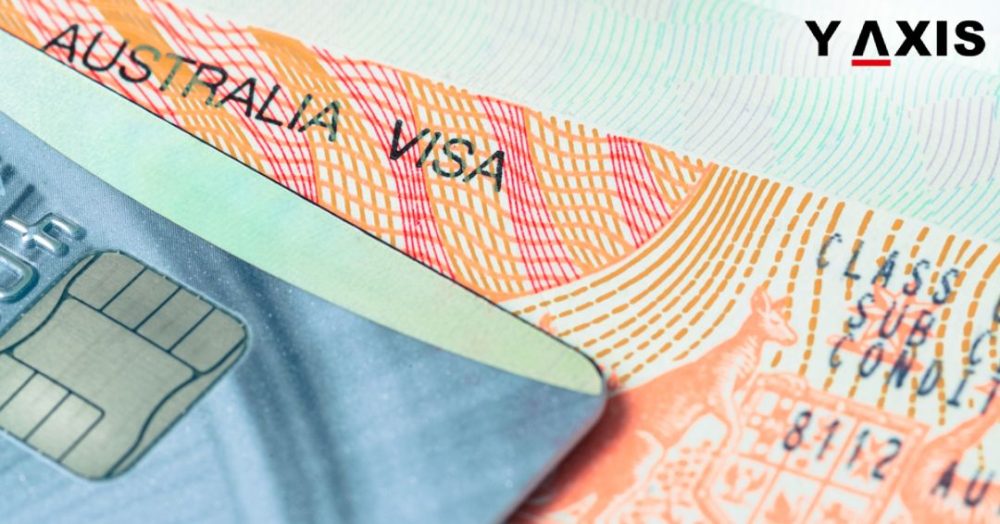 The Labour Party has said that it will reduce the fee for Australia Parent Visa significantly if voted to power in the upcoming federal elections. The 2019 Federal Elections in Australia are scheduled to be held on May 18, 2019. This is to elect the members of the 46th Australian Parliament.

The applications for sponsoring parents to Australia opened on 17th April. The applications for the Temporary Sponsored Australia Parent Visa will be accepted from 1 July. This Visa was introduced by the present coalition government. It will permit parents of Australia PR holders and Citizens to remain continuously in the nation for up to 5 years.

The Labour party has announced that it will reduce the fee to AUD 2,500 for 5 years Visa and AUD 1,250 for 3 years Visa. The party will also soon announce its Parent Visa policy. This will be done by Shayne Neumann the Shadow Minister for Immigration and Chris Bowen Shadow Treasurer.

Shayne Neumann said that his party will soon announce its Parent Visa policy. This will replace the policy of the existing government for provisional Sponsored Parent Visa. The current policy is an epic failure, said Neumann.

The policy of the Labour party also proposes to eliminate the cruel, callous and heartless condition of limiting the Visa. This is to 1 set of parents for every household under the existing Visa. The yearly cap of 15,000 Visas will also be ended, added the party, as quoted by the SBS.

The fairer Long Stay Australia Parent Visa of the party will be more reasonably priced for the families said, Neumann. This is unlike the expensive fees of the Liberal party, he added.

If you found this blog engaging, you may also like…Highest paid professionals in Australia in 2019