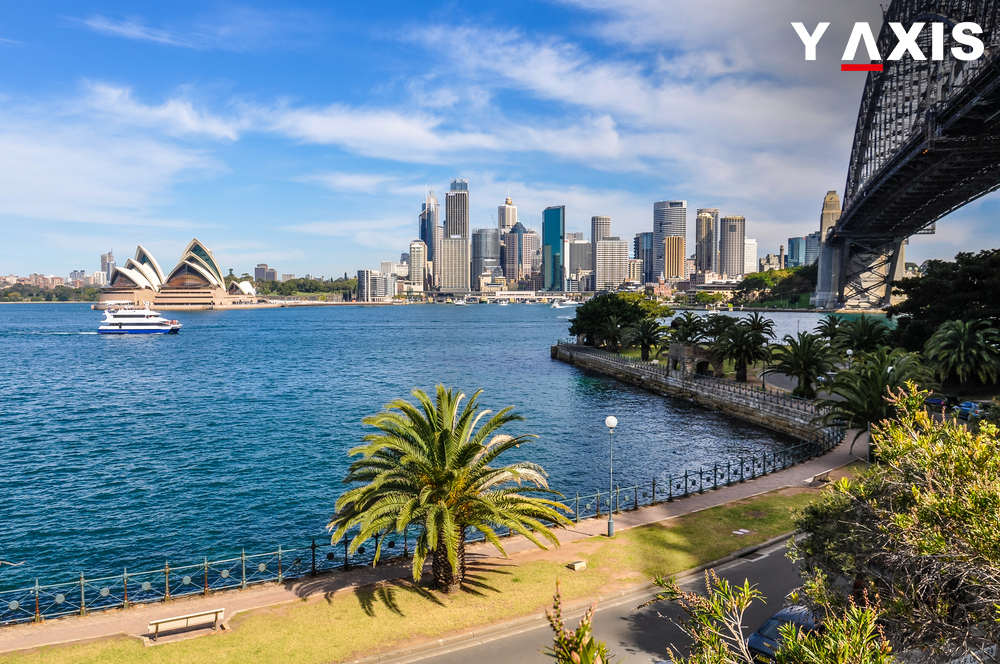 The Australia Graduate Diploma policy has been changed for two-year study requirement relevant for Australia Subclass Graduate Temporary 485 visas. It is also applicable for awarding of points for Australian study under the general skilled immigration.

Migration regulations list Australia Graduate Diploma as being qualified for assessment of eligible qualification for the two-year study requirement. Though Australia Graduate Diploma is not an approved qualification for Post Study 485 Work Stream, it was earlier possible to utilize them for the test of points. They could also be utilized for applying to the Graduate 485 Work Stream.

The policy document of the Department of Immigration has been updated for the two-year study requirement. This reveals that Australia Graduate Diploma will not be considered towards the study requirement in Australia, as quoted by the ACACIA AU.

Overseas students who are on the verge of completing their Australia Graduate Diploma must be aware that their eligibility could be affected. The change in policy could appear to be contradicting the immigration rules in this regard. Applicants who require the establishing of satisfying the study requirement in Australia could need assistance from immigration experts in this regard.

The Department of Immigration has also updated the occupations ceilings for general skilled immigration. In 2016 the department had offered an enhanced occupation ceiling for Accountants and was again hurriedly scaled down to 2, 500.

In 2017, the ceiling has been increased considerably to 4785 places. It has not been decreased so far and thus the scenario looks really promising for Accountants as of now.

Excluding NT and NSW, all territories and states in Australia have updated their immigration plans for the program year 2016-17.

When it comes to the State nominations, Tasmania remains one of the best states. It will, however, be enhancing the requirements in the coming month such as time frame needed for studying or working in Tasmania.

The general skilled immigration program of Australia is not as stable as of now. Thus it is more important than ever before to have a crystal clear approach for filing the visa application.

Owing to the current lack of certainty, it is advisable to consider diverse pathways for immigration to Australia than relying on a single option. It is always good to have several backup plans. These include pathways sponsored by employers or nominated by State in Australia.