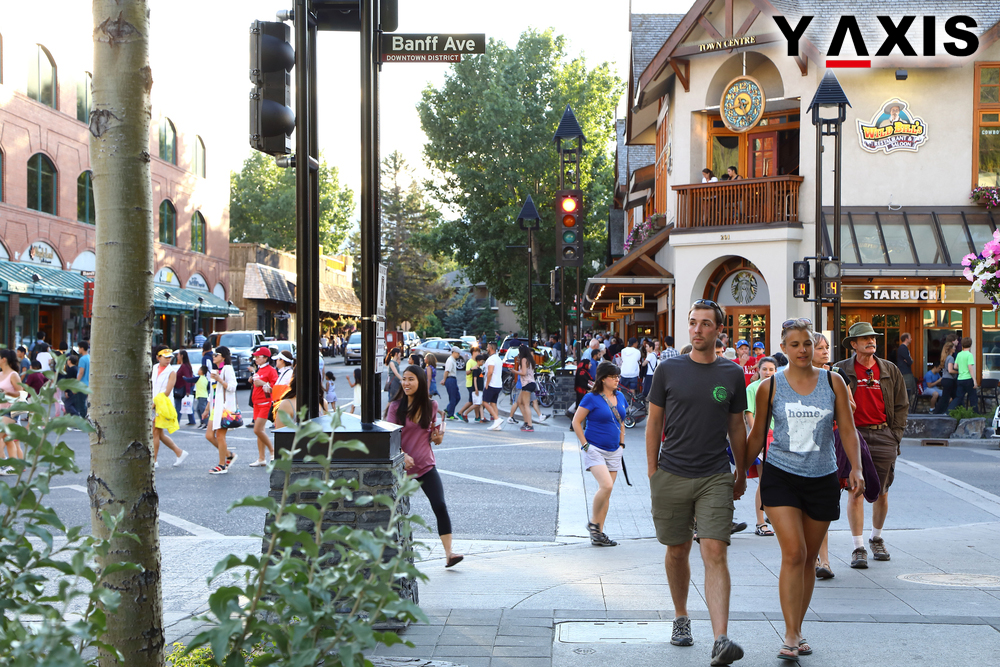 Immigration authorities in Canada’s Alberta province have introduced a new immigration stream, the Opportunity stream, which will start accepting applications from 2 January 2018 under the AINP (Alberta Immigrant Nominee Program).

To be a route to Canadian permanent residence for overseas workers employed in Alberta, the Opportunity stream, akin to other AINP streams, is a base PNP (Provincial Nominee Program) stream. Applications of this program would be processed totally outside the Express Entry selection system of Canada. Applicants who are successful in the AINP get a provincial nomination, using which one can apply for Canada permanent residence.

To qualify for the Opportunity stream, applicants need to get a job offer from an Alberta employer. It is not necessary that the job is one in a skilled occupation, and most occupations under NOC (National Occupational Classification) skill levels 0, A, B, C and D are suitable.

At the time of the application, applicants should have an authentic temporary resident status and should be living or working only in Alberta. Applicants employed in a job not supported by a LMIA (Labour Market Impact Assessment) should have a waiver for workers covered under global trade agreements, people taking part in IEC (International Experience Canada) or workers transferred within a company, as ascertained by IRCC (Immigration, Refugees and Citizenship Canada).

It is mandatory for applicants to prove their ability in English or French at or higher than Canadian Language Benchmark 4, as proven by a language test, which the government of Alberta recognises. CIC News says that it is a requirement, which is lower than for most other Canadian economic immigration programs, including the FSWC (Federal Skilled Worker Class) (FSWC). From 2 January 2019, the required test score will be increased for English and French language proficiency to a minimum of CLB 5 in either of the language skills. A higher language ability ceiling of CLB 7 or above has been fixed for orderlies¸ nurse aides and patient service associates (NOC 3413).

Akin to the FSWC, applicants should have completed at least high school or an education level higher than it. Applicants who did attend college/school in Canada are required to obtain an ECA (Educational Credential Assessment) from a recognised authority. Under certain circumstances, applicants having work experience that qualifies them in a compulsory or optional trade, and who have a recognised Alberta

Qualification Certificate or trade certificate as well, may be exempted from obtaining an ECA, even if they did not attend a college/school in Canada.

If you are planning to migrate to Canada, get in touch with Y-Axis, an immigration services company of repute, to apply for a Canadian PR visa.