Afghanistan to issue visas on arrival to foreign business people 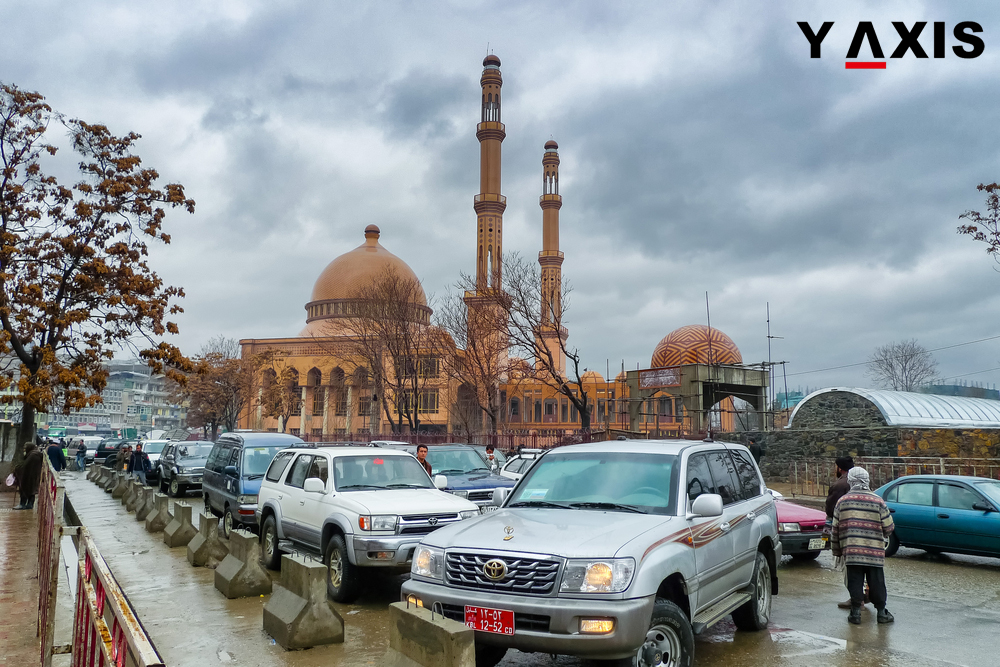 As per a new draft amendment to Afghanistan’s law on the travel and stay of foreigners, overseas investors and entrepreneurs would be issued visas on arrival at Kabul’s Hamid Karzai International Airport, a statement from the MOFA (Ministry of Foreign Affairs) said on 23 October.

Pajhwok Afghan News quotes the MOFA’s statement as saying that in accordance with a Presidential decree 147 issued on 5 September were the supplement and certain provisions inserted into the law.

Added to the clauses 10th, 16th and 27th of the travel law, the new reforms and supplements were abiding with the paragraph 16 of Article 64 and 70 of Afghanistan’s Constitution.

Drafted by the Cabinet in September, the new provisions were inserted and later endorsed in three Articles by the President.

The foreign businessmen and entrepreneurs entering the Asian country would be in line with the provisions to provide visas on arrival at Kabul’s international airport.

The statement said that representatives of ABP (Afghan Border Police) under the MoI (Ministry of Interior) would issue the exclusive visas after assessing the documents required by the MoFA officials at the airport.

It added that the visas would be issued against a specific amount of fee to visa applications based on the modified Article 27 of the travel law.

If you are looking to travel to Afghanistan, get in touch with Y-Axis, a leading consultancy for immigration services, to apply for a tourist visa.