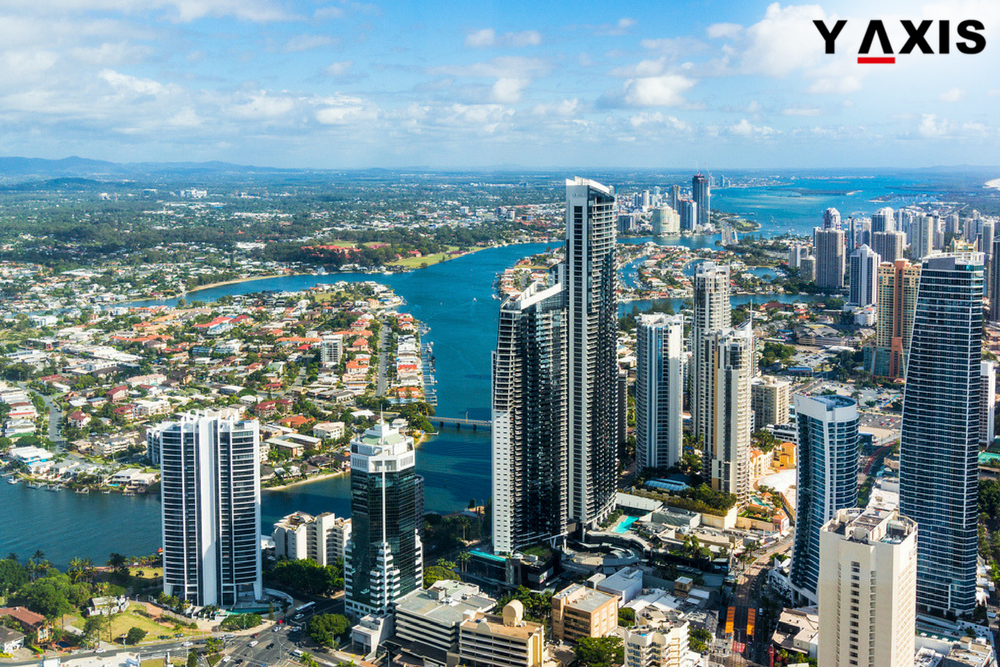 Infrastructure Australia, an independent statutory body which provides advice to government bodies in Australia, warned the government that it is neither viable nor desirable for them to squander opportunities that population growth offers.

In a report released on 23 February, Infrastructure Australia, however, warned that also not being prepared for growth in population will lead cities such as Sydney and Melbourne to suffer from a lack of access to jobs, hospitals, schools and parks owing to congestion.

This comes in the backdrop of the statement of Tony Abbott, former Australian Premier, in the immigration debate in the last week of February to reduce permanent migration intake of Australia by 80,000 per year to 110,000.

It is expected that 11.8 million people would be added to the population of Australia by 2046, and 75 percent of this growth would be witnessed in its four top cities – Melbourne, Sydney, Perth and Brisbane.

Infrastructure Australia was quoted by Australian Associated Press as saying in its report that a rising population provides Australia with an exciting opportunity to improve its economic prosperity and habitability, and added that there were immense potential benefits.

It stated that with regard to the future of its cities, Australia would face an intricate array of choices, each of which requires adjustments and compromise.

The report said that if the country is unable to foresee effectively and address growth, it would most likely lead to a fall in economic productivity, a conspicuous drop in each city’s quality of life and rising environmental pressures.

It urged the government to focus on employment hubs in larger cities served by public transport.

If you are looking to migrate to Australia, talk to Y-Axis, the world’s no.1 immigration and visa consultancy, to apply for a relevant visa.