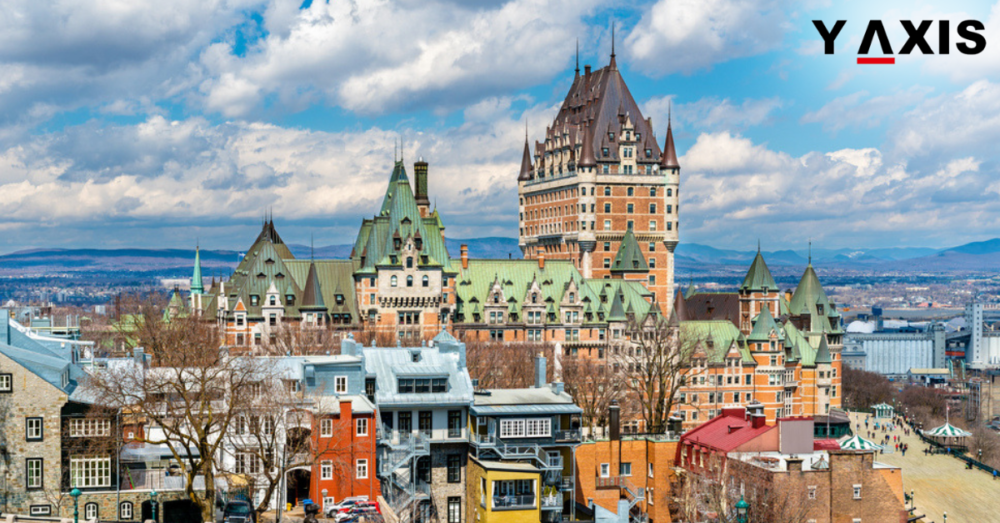 91,000 plus aspiring immigrants to Canada have submitted EOIs through the ARRIMA Portal of Quebec after its launch in September 2018. This 6 months period has been dominated by the rise of the new government of the province – Coalition Avenir Québec.

The ARRIMA portal was launched by Quebec on 18 September 2018. This was for managing its Skilled Worker Program after it moved to an EOI – Expression of Interest system. It was done by the former Liberal government that lost general election on 1 October 2018 to the CAQ.

The EOI system mandates that candidates who are interested must create a profile. This is then entered into the pool of candidates for the QSWP, as quoted by the CIC News.

The profiles consist of details of the candidates. This includes among others education, age, proficiency in French, area of training, and work expertise. Invitations to Apply for CSQ – Quebec Selection Certificate can be offered to them based on these. It will also include other potential factors like demand for labour in specific Quebec region.

The Quebec’s Ministry of Immigration is also known by its French initials MIDI. It is yet to start offering ITAs to the new pool of candidates.

Simon Jolin-Barrette Quebec’s Immigration Minister said that MIDI needs to first handle around 18,000 applications backlog. These were submitted to the QSWP under the old model of first-come and first-served.

The CAQ government has proposed to dismiss the backlog of applications than processing them. This is to focus on the EOIs submitted through ARRIMA portal.

AQAADI the chief Immigration Lawyers Association of Quebec has asked reconsideration of this move by MIDI. It has said that the government must instead first process the pending applications.

However, Jolin-Barrette has argued that eliminating the backlog will also help to reduce the CSQ application processing time. This is to 6 months from the current 36 months, he added.

The Top 5 aspects of Overseas Immigrants in Canada