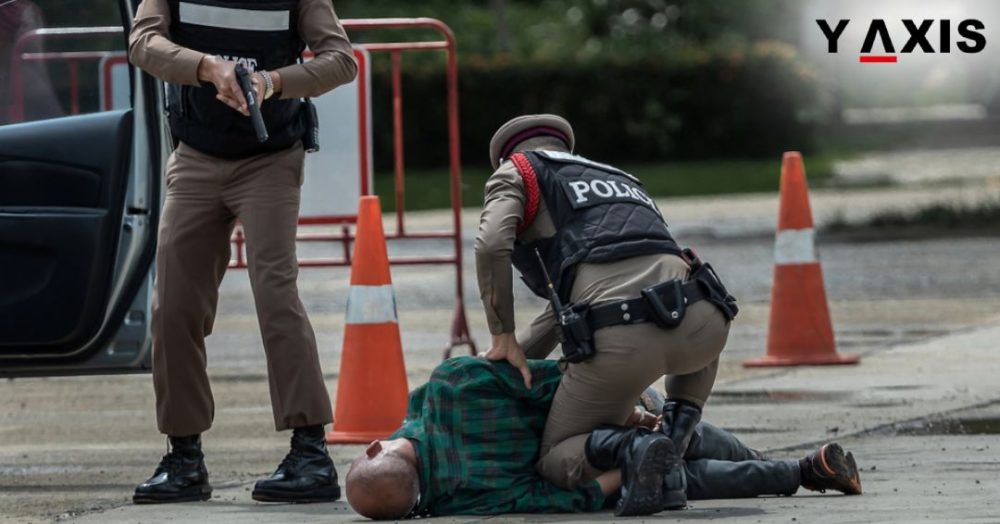 4 Agents were arrested from the Rajiv Gandhi International Airport at Hyderabad on 11th July. These Agents were attempting to take 14 women to different Gulf countries on a Visit Visa. Their plan was to reach the destination country and then seek Employment Visas for other Gulf countries.

Indian Officials said that this was a new kind of racket that they were facing. Such Agents try to avoid taking the requisite permission from the Protector of Emigrants (PoE). Doing so, they also avoid paying the mandatory deposit amount of Rs 2 lakhs, as per the Times of India.

The rescued women were supposed to travel to other Gulf countries apart from the one on their Visit Visa.

The modus operandi that these Agents followed was to reach a Gulf country using Visitor Visas. For example, say these women reached Dubai on their Visitor Visas. With the aid of some local Agents in Dubai, these women would then apply to the Bahrain Embassy in Dubai for Employment Visas. The ones who succeed in getting Employment Visas for Bahrain would then move there.

The Indian Embassy in the UAE, earlier this year, had issued a warning to Indian maid forbidding them to come to UAE on a Visit Visa. It has been found that such women are often exploited and go through distressing times at the hands of fraudulent Agents.