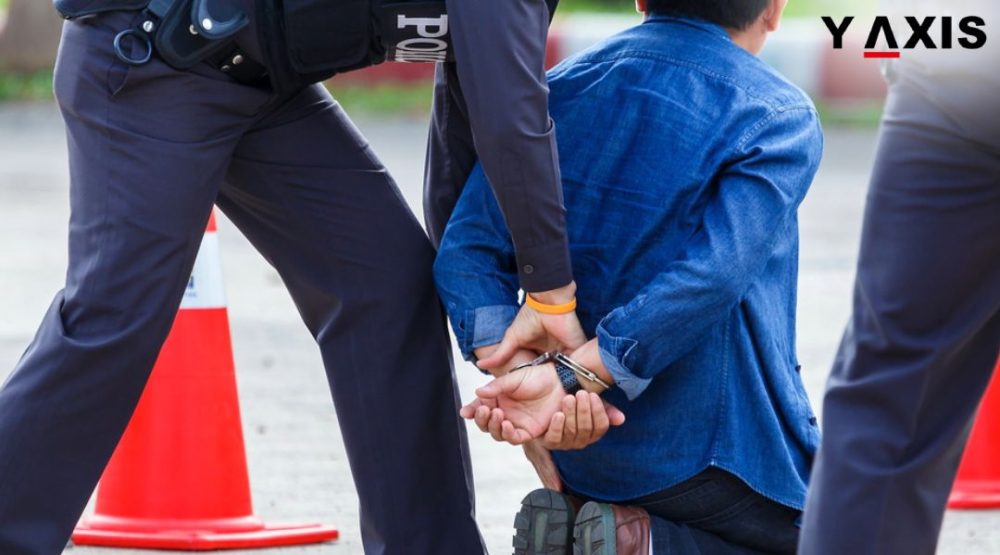 The names of these 3 men are Rakesh Kumar, Prem Kumar, and Gagandeep. They managed to dupe at least 10 people of several lakhs by posting false advertisements in local newspapers regarding Dubai Work Visas.

On the basis of a complaint filed by the Immigration Dept., a case against them has been registered at the IGI Airport Police Station in Delhi. It was mentioned in the complaint that 10 people were found roaming at Terminal 3 of the IGI Airport. These people intended to go to Dubai on a Work Visa. When the Immigration officials at the airport examined their travel documents, they were found to be forged. The Air tickets, E-Visa, Departure Stamp, and the POE (Protector of Emigrants) sticker were all forged.

All the victims claimed to have seen an advertisement for Dubai Work Visas in a local newspaper of Rajasthan. They met the three accused in Chandigarh after seeing the advertisement. Each of the victims paid nearly Rs. 50,000 to these 3 cousins. The victims were then given the fake travel documents.

The culprits did not use their real identities to commit this Dubai Visa fraud. The Police had to use technical surveillance to unravel the real identities of the culprits. Rakesh Kumar called himself Rajeev while Prem Kumar impersonated himself as Abhinash Sharma. Gagandeep impersonated himself as Manish, as quoted by ANI News. The Delhi Police also recovered a fake Voter ID in the name of Abhinash Sharma.

If you are looking to Study, Work, Visit, Invest, Travel or Migrate to UAE, talk to Y-Axis, the World’s No.1 Immigration & Visa Company.