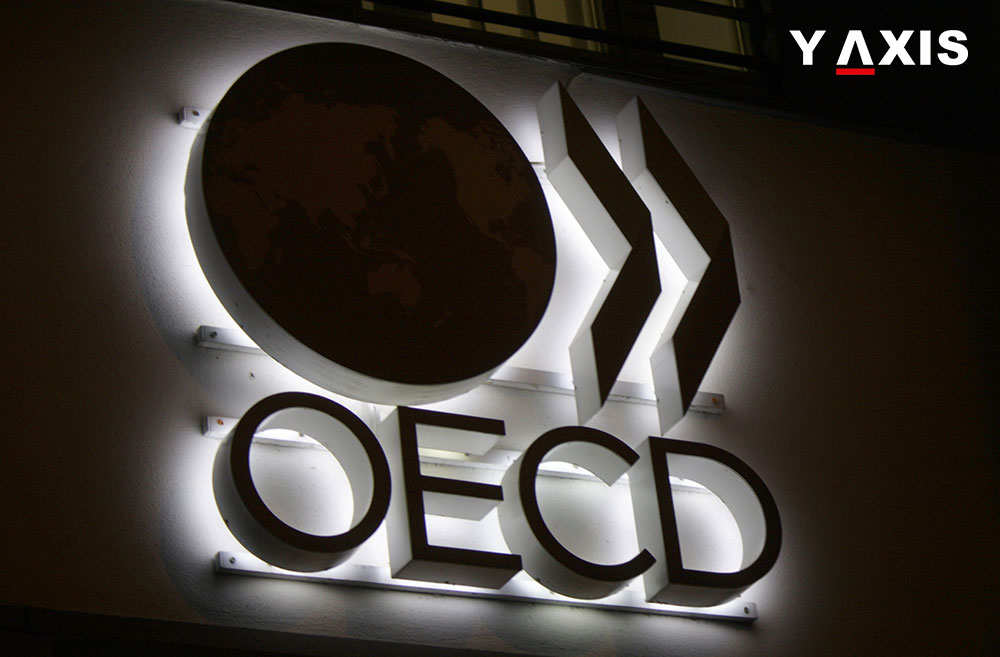 Last year saw 4.8 million people migrating to OECD (Organization for Economic Cooperation and Development) member states, an increase from 4.3 million in 2014. Only nine percent of them were refugees.

This is the largest outflow of migrants since 2006 in one year, according to OECD’s recently released report.

Binod Khadria, a professor at Jawaharlal Nehru University, was quoted by Live Mint as saying that one of the reasons for growth in migration could be ascribed to the decline of the working age population in these nations, causing many overseas workers to plug the demand.

He added that it could be also that many of these migrants might have become permanent residents of these countries in 2015.

Jayan Jose Thomas of IIT Delhi said the movement of labour had increased in the past few decades and the demand was high for cheap labour in more prosperous European countries.

The United States received the highest numbers of immigrants, followed by Germany, Britain and Canada.

The largest numbers of Asian immigrants were from China and India, who accounted for 10 percent and five percent of the total immigrants, respectively.

The main reasons behind the migration to OECD countries were said to be education and employment.

Khadria felt that since both Indians and Chinese were very keen to seek quality education, they head to foreign universities to graduate. This, in turn, would give them an edge in the job market.

If you are looking to migrate to any one of OECD member states, contact Y-Axis to file for a visa from one of its 19 offices located in India’s eight major cities.