294 EE candidates receive invites from Alberta in the latest draw 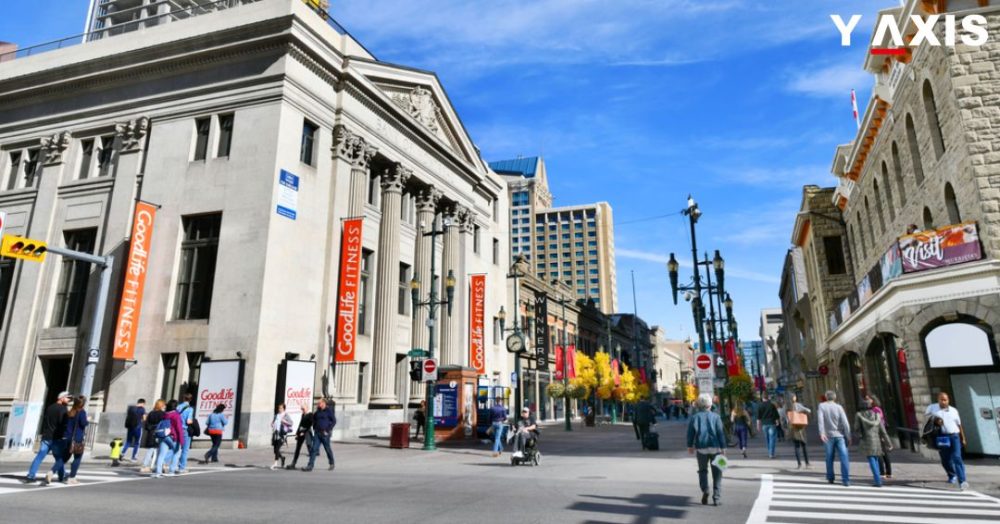 The 28th August invitation round of Alberta saw nearly double the number of invitations as compared to the previous round. 294 Express Entry candidates received an invitation in the latest Alberta Express Entry selection draw.

As compared to the 121 invitations issued in the previous 15th August draw, the number of invitations in this draw has nearly doubled. Over a course of 23 invitation rounds, Alberta has so far issued 5,236 invitations in 2019.

Candidates who have strong connections to Alberta or who have work experience in an occupation of economic importance can qualify under this stream. Alberta, however, does not have a list of in-demand occupations, as per CIC News.

International students who have completed a post-secondary course from Canada are also prioritized by the AINP. However, such candidates need to have a job offer from the province.

You also get priority if you have a blood relative, namely, a parent, a sibling, or a child already living in Alberta.

Your likelihood of being invited by Alberta decreases if: