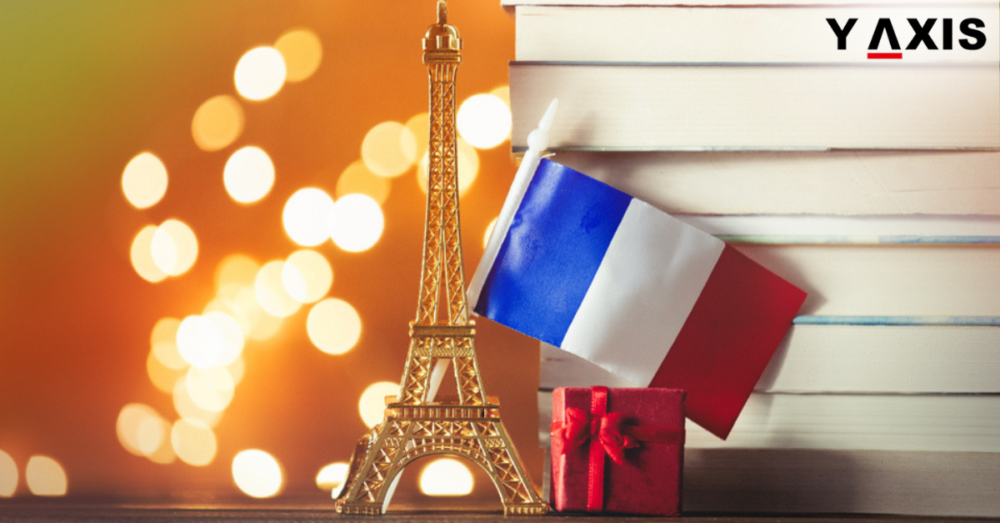 10,000 France Study Visas for Indians by 2020 is the aim said the Ambassador of France to India Alexandre Ziegler. He highlighted the fact that France has always kept its doors open for Indian students.

The President of France Emmanuel Macron had visited India in 2018 March. It was then aimed that 10,000 France Study Visas must be offered to Indian students annually by 2020.

The Mutual Recognition of Academic Qualifications agreement was signed between France and India during the visit of President of France Emmanuel Macron. This will boost the already close partnership between the 2 nations, said Ambassador of France to India Alexandre Ziegler.

France and India already have a dedicated means for enhancing their academic cooperation through the Knowledge Summit. This was held during the visit of President of France Emmanuel Macron to India in 2018 March. The second edition will be held at Lyon in 2019 after the successful first edition.

A wide range of institutions of higher education will be gathered by the 2019 Knowledge Summit. Top academics from both France and India will also assemble at the summit. It will as well highlight the several opportunities offered by the partnership, as quoted by the Outlook India.

The Choose France Tour is also held once in 2 years in India. It enables the institutions in France to present the courses offered by them to the Indian students.

FRANCE VISAS OFFERED IN TN INCREASED BY MORE THAN TWICE