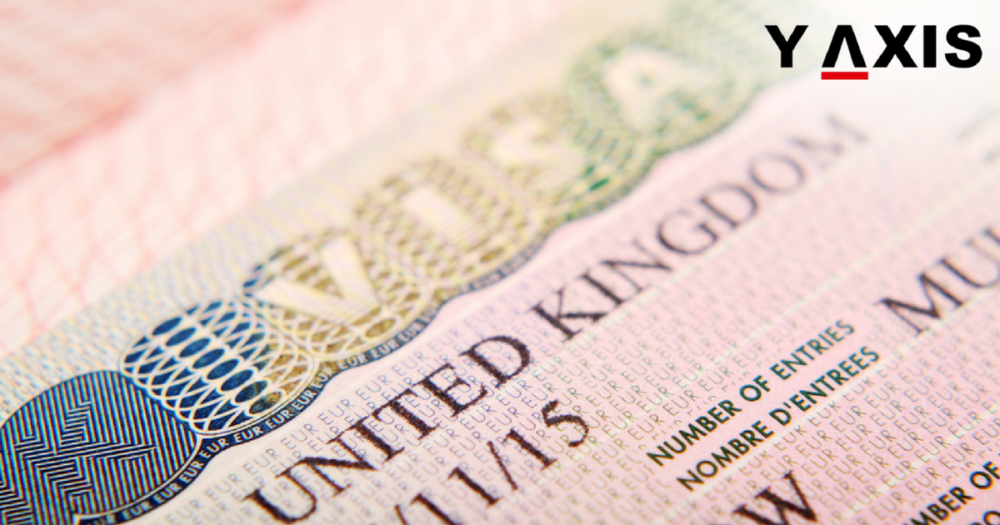 The Windrush scandal turned UK Visa talk positively according to Eleanor Smith UK Member of Parliament from Wolverhampton South West. The guilt and shame over the treatment meted out to Windrush immigrants resulted in enhanced positivity on immigration. This statement was made by the Labor MP earlier this month, as quoted by the Guardian.

Ms. Smith said that attitudes towards immigrants in the UK are changing. This is a show of solidarity with the Windrush immigrants. It is also in defiance against the attempts by the government to hush up the scandal, added the MP.

The UK MP further elaborated and said that the Windrush scandal has heaped shame on the UK. These immigrants were urged to arrive in the UK. Now they are being denied access to benefits and threatened with deportation said, Ms. Smith. They have also been refused the UK passport and this is outrageous, she added.

The Labor MP said that the Tories are now feeling ashamed. The government will have to live with this guilt and shame of the despicable act, she added.

The scandal has turned the UK Visa talk positive said the MP. It has made people realize the damages of a negative view of immigration to the UK, she added.

The Windrush fiasco led to the resignation of the then UK Home Secretary Amber Rudd. She was succeeded by Sajid Javid whose parents had arrived at the UK as immigrants. He has declared that the hostile immigration policies of the UK Prime Minister and targets for deportation will be reviewed. The decision whether to continue or not will then be taken added Javid.

Y-Axis offers a wide range of visa and immigration services as well as products to overseas immigrants including UK Tier 1 Entrepreneur Visa, Business Visa for UK, Dependent Visa for UK, Visit Visa for UK, and Work Visa for UK.