You will now have to pay to leave Japan 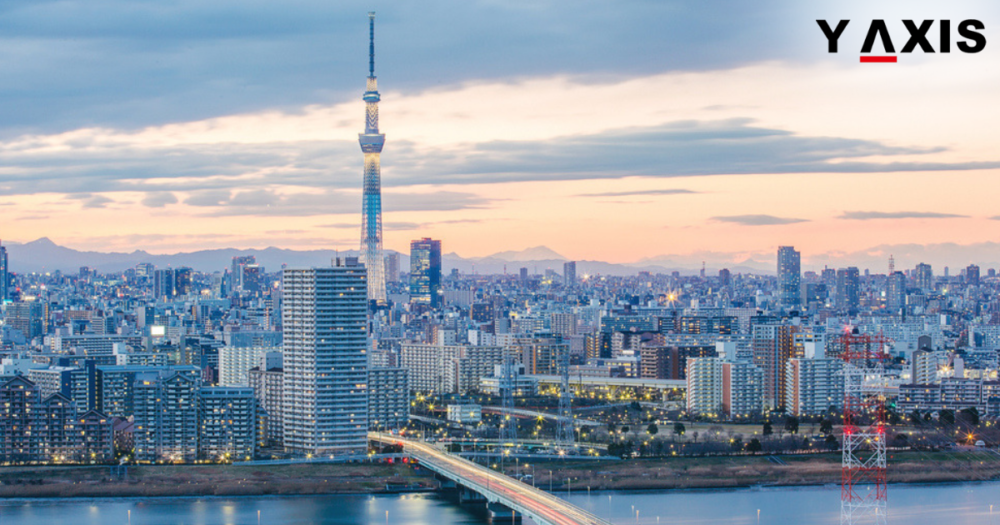 Japan has introduced a new tax called the “Sayonara Tax”. It is will applicable to departing travellers from Japan’s cruise and airport terminals.

The tax has been set at 1,000 Japanese Yen. It will be charged on a per head basis. Anyone over the age of 2 would need to pay the tax to leave Japan.

Travellers who are on Transit Visa in the country for less than 24 hours would be exempted from this tax. For others, the tax would be added to the cost of the tickets issued by travel agents, airlines, and cruise lines.

Japan is currently gearing up for the Summer Olympic Games to be held in 2020 in Tokyo. The tax has been introduced as the country expects a rise in the number of tourists.

The Japanese Govt. says that the tax will help finance a more comfortable and tension-free tourist environment. The revenue earned from the tax would be used to improve tourist information centres. It will also be used to add better signage in international languages across the nation. The tax will also help upgrade technology for faster processing at passenger terminals.

The relaxation of visa norms for travellers from India, Russia, and the Philippines has contributed to the rise in numbers. Japan and UAE have also signed a mutual visa waiver agreement. This too has helped boost the number of tourists in Japan.