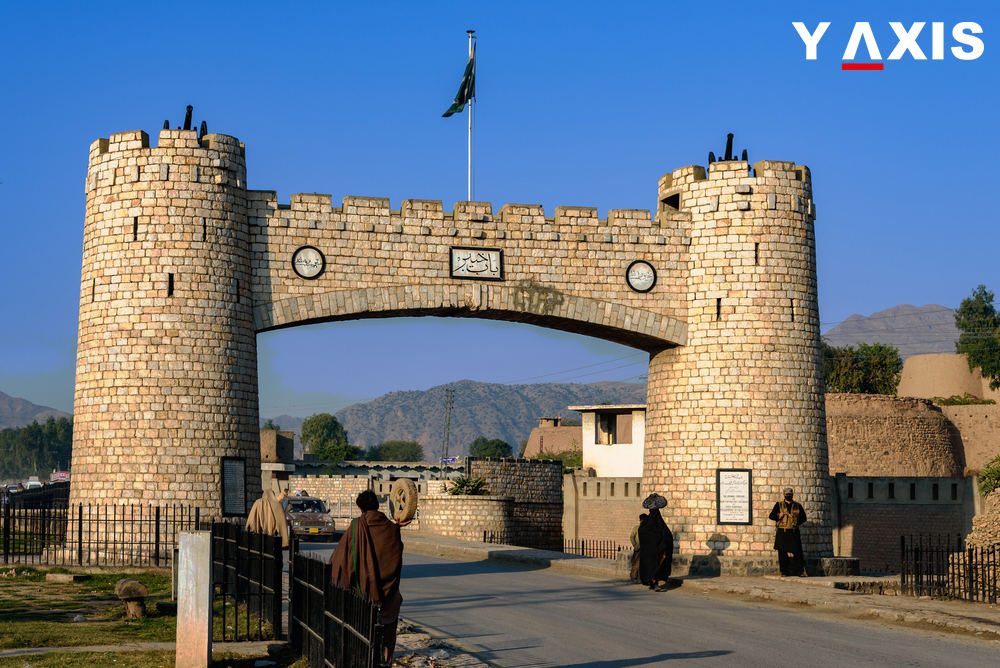 Overseas immigrants who arrive in Pakistan will no longer be able to avail the visa on arrival facility. This has been done to prevent irregularities in official records and streamline the visa regime.

Chaudry Nisar Ali Khan, the Interior Minister of Pakistan has asked the officials during a high-level meeting to amend and modernize the visa provisions. The Minister also instructed the officials to launch the online visa system, implement transparency and reduce discretion in the entire process, as reported by the Express Tribune.

Inability to shoulder this responsibility in catering to the issues of the people will lead to serious consequences and notice added the Minister.

The Interior Minister added that much good work has been done in the offering of visas and immigration sector but a lot more must be done to modernize the visa regime and eliminate several loopholes, quotes the Hindu Businessline.

With the launching of online visa regime and online visa application, there would be effective elimination of irregularities in the issuance of visas, said the Interior Minister.

It is essential to have a central visa database as this would facilitate the federal agencies in Pakistan to keep a track of all those who arrive in Pakistan through any category of visas, added the Minister.

Nisar also ordered faster completion of the concept paper for modernizing the department of Immigration and Border Control in Pakistan to ensure that there is vigilant surveillance of air, sea and land exit and entry points.

He said that as an initial measure under the Federal Investigation agency there must be a separate body of the department of Immigration and Border Control.