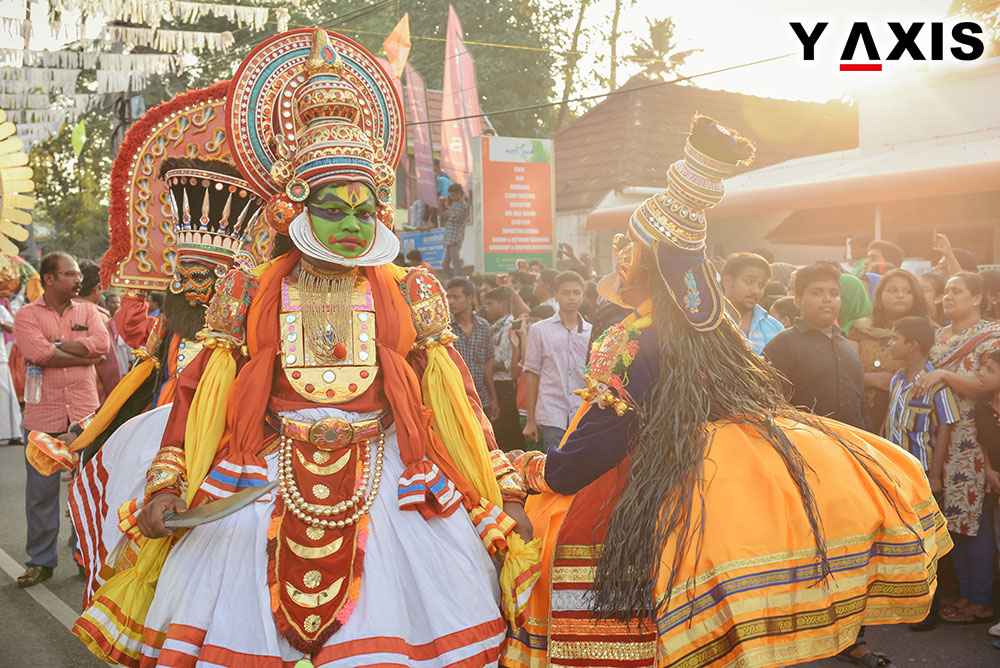 Ton Sinh Thanh, the Vietnamese Ambassador to India, said on 24 November that the Southeast Asian country would open a visa processing centre in the state of Kerala and organise a road show to attract tourists from that state.

He made this announcement while speaking at a session on investment and business opportunities in Vietnam, which was organised by the Embassy of Vietnam in partnership with the KCCI (Kerala Chamber of Commerce and Industry).

The Hindu quotes the Ambassador as saying in a press release that currently, Vietnam has two visa processing centres in India in the cities of Delhi and Mumbai. He said that Vietnamese government was planning to add a few more centres India to make the processing of visa easier, and Kochi will house one of them.

Taking the opportunity of encouraging people from Kerala to set up shops in the Socialist Republic of Vietnam, Thanh said that the economy of their country was growing at the rate of six to eight percent. He highlighted the fact that the seafood sector offered a great opportunity for cooperation.

According to Thanh, Kerala has the most prosperous seafood trade with Vietnam in all of India. Of India’s total seafood import of $3 billion to $4 billion, Kerala alone accounted for $1 billion. He was hopeful that that KCCI would take a lead and send a business delegation to their country.

If you are looking to travel to Vietnam, approach Y-Axis to get professional counselling to file for a visa from one of its 19 offices located all over India.