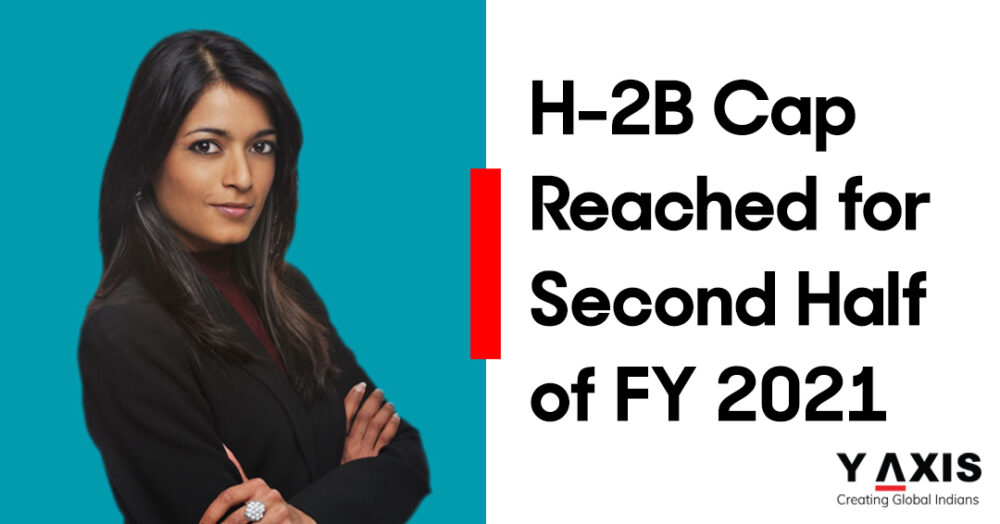 The USCIS reported on February 12 that the number of beneficiaries who received petitions exceeded the number of remaining H-2B visas available for the second half of FY 2021. To follow the guidelines, the USCIS has decided to follow a computer-generated selection process through which there will be a fair and orderly allocation of H-2B visa cap numbers.

The USCIS has decided to accept H-2B petitions which do not come under the cap mandated by the US Congress. It will continue to accept petitions under the following categories:

If you are looking to Work, Study, Invest, Visit, or Migrate to U.S, talk to Y-Axis, the World’s No. 1 Immigration & Visa Company.

H-1B selection process to be salary-based