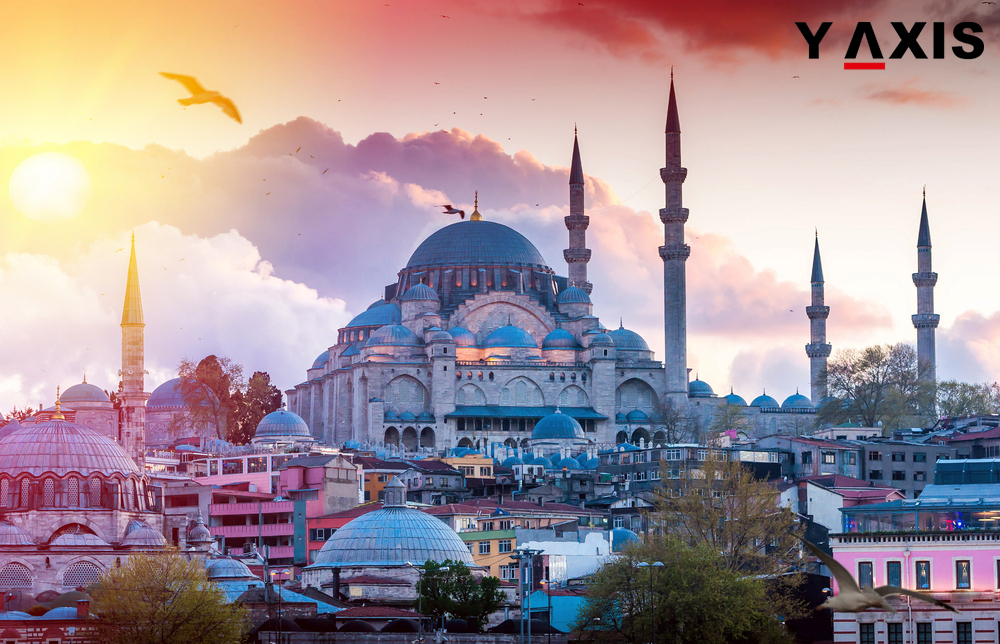 The US Embassy in Turkey announced on 16 October that visa applications for people involved in medical and humanitarian emergencies will not come under the scope of the visa services suspension from Turkish nationals.

The embassy tweeted the course of action applicants suffering from these conditions should take. The decision came after it was reported that the US Department of State is being pressurised to be more flexible for such applications. This comes a week after the US and Turkey diplomatic stand-off.

Yurter Özcan, the US Representative of Republican People’s Party (CHP), the Turkey’s main opposition, said that he was informed by the US Department of State that it would provide help in the visa applications of Turkish nationals who want to visit the US for humanitarian and medical emergencies.

This decision was taken by the US after Özcan made an appeal to the US Congress and the Department of State representatives to seek help for patients from Turkey who have applied to the NIH (National Institutes of Health) in Washington Maryland, which is renowned for its success in treating difficult and rare medical problems, for treatment and were accepted before the decision to suspend the visa was taken.

Özcan reached out to Alex Mooney, the US Representative for West Virginia, for relief after patients approached him. A letter was then sent by Mooney to Rex Tillerson, the US Secretary of State, demanding that patients of Turkey in critical condition be granted exemption from the visa-suspension regulation.

In his letter, Mooney wrote that he was told about many patients from Turkey who got the approval to get treatment in NIH research hospitals and demanded that the US government arrive at a decision that could allow the Turkish patients enter the US without delay.

The US Department of State, in its response to Mooney’s letter, informed Özcan that it would help and asked him to provide information of the patients to the concerned authorities.

If you want to travel to the US, get in touch with Y-Axis, a leading consultancy for immigration services, to apply for a visa.