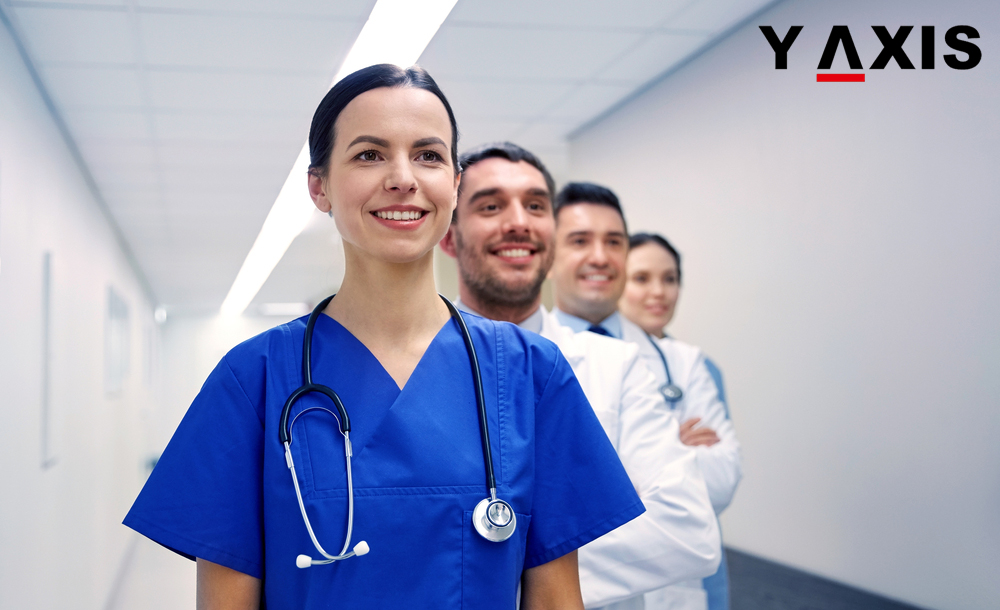 The United States government has revived a fast-track visa procedure to let doctors stay in the country on a temporary visa after they finish their medical training in a bid to alleviate the shortage of physicians in certain areas.

The USCIS (US Citizenship and Immigration Services) had on 26 June made premium processing service available for all H-1B visa applications that fall under the Conrad 30 Visa Waiver Program. But these doctors need to work in rural and urban areas where there is a shortage of physicians.

James McCament, USCIS Acting Director, was quoted by Fierce Healthcare as stating that since this program improves healthcare access for the US nationals living in underprivileged areas, they were pleased to begin anew premium processing for these petitions.

Earlier, the USCIS had announced in March that it was revoking temporarily for all H-1B applications received on or after 3 April the premium processing service.

It is said that many hospitals and healthcare systems make use of premium processing to get consent for their doctors to work in the US. Under this program, a petitioner is allowed to receive a decision within 15 calendar days upon payment of an additional filing fee.

As 2,156 healthcare systems depend on physicians who hold H-1B visas, especially in medically underserved areas, it is opined that this measure would provide respite for those applying under the Conrad 30 program.

When the program was suspended, the government had suggested that the premium processing program’s suspension could be effective for up to six months. But the USCIS announced on June 23 that it would make available premium processing to a limited number of H-1B petitions, which include the Conrad 30 visa exemption.

As per the National Law Review, the Conrad 30 program lets doctors staying in the US on a J-1 visa for medical training to receive an exemption of the two-year home residency requirement so long as they work in H-1B status for three years in a medically underserved area of the country, according to the definition of the Department of Health and Human Services.

If you are looking to migrate to the US, get in touch with Y-Axis, a leading immigration consultancy company, to file a petition.