US Citizenship for 1.8 million immigrants for $25 billion 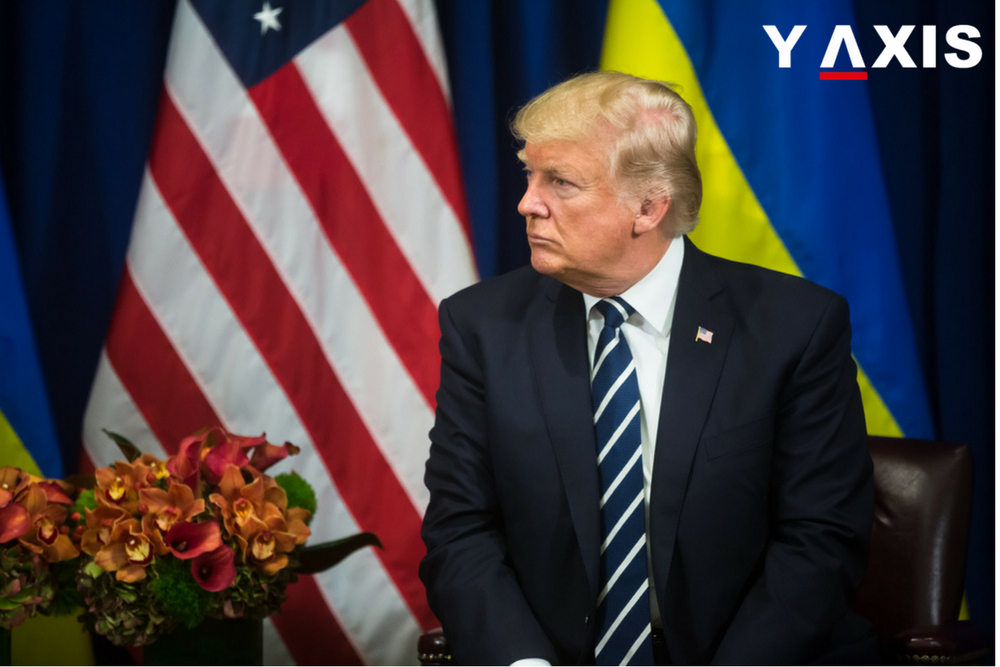 Trump has offered US Citizenship for 1.8 million immigrants and in return has asked for $25 billion for constructing a wall along the Mexico borders. This also includes curbs on legal immigration and other security measures.

Several Democratic lawmakers believe that some of the proposals are non-starters. It includes restricting the relatives that legal migrants can bring to the US. President Trump, on the other hand, has cautioned Democrats that this is one final opportunity. He was referring to the extension of legal protection to the Dreamers, as quoted by the Economic Times.

Trump said in a tweet that both Republicans and Democrats must act immediately to offer a legal safeguard to Dreamers. The concerned legislation is stuck in the US Congress. He added that it will be really great if the DACA puzzle can be finally resolved after several years. This is going to be the last chance for securing US Citizenship for illegal immigrants, said Trump.

However, the latest court verdict in the DACA issue has rendered the March 5th deadline nothing but pointless.

The leaders of the Democratic and Republican Party have said that it is going to be hard to negotiate a successful agreement on the immigration policy. A meeting is also scheduled between National Sheriffs’ Association and President Trump. It is likely that Trump will reiterate his immigration pitch at this meeting.

The details of the 1.5 Trillion $ plan for infrastructure were also offered by Trump in his tweets. He said that after several years attention was paid to the armed forces. It is time to fix the airports, tunnels, bridges, and roads in the US, he added.

Meanwhile, Trump has given ambiguous indications of his commitment to the proposal. He told the local and State officials at the White House meeting that he was ok if they did not want his proposals.