Unlawful Immigration drops in the US Cities 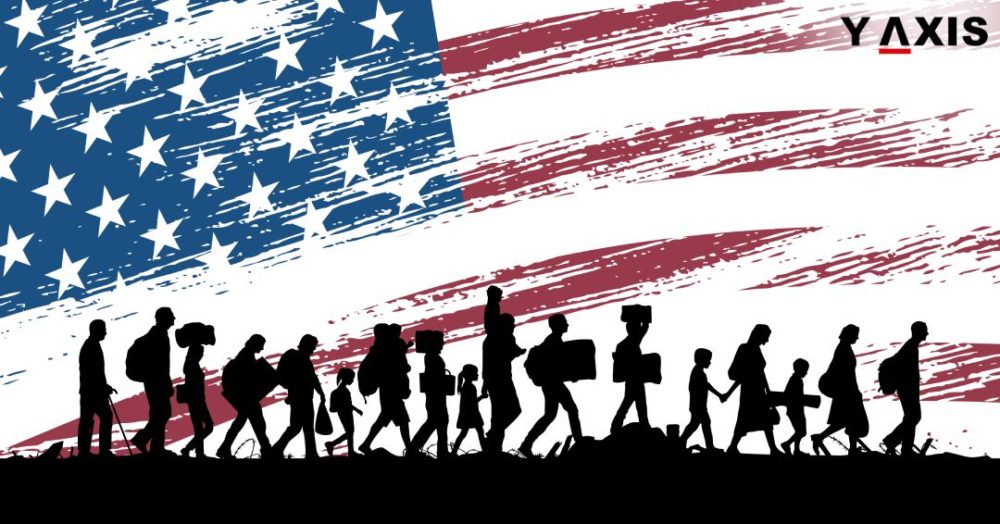 Unlawful immigration in the 20 large US Cities has decreased by 15% in the period between 2007 and 2016. This is notwithstanding talk of ‘mass unlawful immigration’ by President Trump since he assumed the office.

The number of illegal immigrants arriving at the US Cities is declining.

Trump had last week declared as well as speedily annulled plans for deporting unlawful immigrants in 10 big US Cities. The focus on chief urban areas highlights a fact known to researchers for a long time. It is that unlawful immigrants settle disproportionately in a small number of US Cities.

Pew Research Centre published data in March this year. It reveals that 20 metro cities having highest unlawful immigrants population had 6.5 million immigrants in 2016. This is 61% of the total numbers in the US, as quoted by the US News.

Los Angeles and New York City were the 2 metro areas with highest unlawful immigrants in 2016 with 925,000 and 1.1 million respectively. Houston was the 3rd largest metro area having 500,000 of them.

The numbers of unlawful immigrants residing in the top 20 US Cities decreased by around 15% in the last decade. It reached 6.5 million in 2016 from 7.7 million in 2007. This is as per the data of Pew that is based on the American Community Survey of the Census Bureau.

7 of these metro cities had major decrease statistically in the numbers of their unlawful immigrants. These are Riverside, California, Las Vegas, Phoenix, Chicago, Miami, Angeles, and New York.

The highest decrease in unlawful immigration was witnessed by Los Angeles and New York City with 325,000 and 375,000 respectively.

Just 3 metro areas had significant increases statistically led by Washington, D.C metro with gains of 55,000 illegal immigrants in this period. The others are – Boston, and Charlotte, North Carolina.

The remaining 10 metros did not have major changes statistically. However, Austin, San Jose, San Diego, San Francisco, Atlanta, and Dallas witnessed a decrease.  Seattle, Denver, and Houston had no change and Philadelphia recorded an increase.

The data indicates that unlawful immigrants tend to inhabit in the same areas annually. The same 18 metro areas have been included in the top twenty since 2005. However, their positions have been different.

Indo-American population in the US grows by 38%