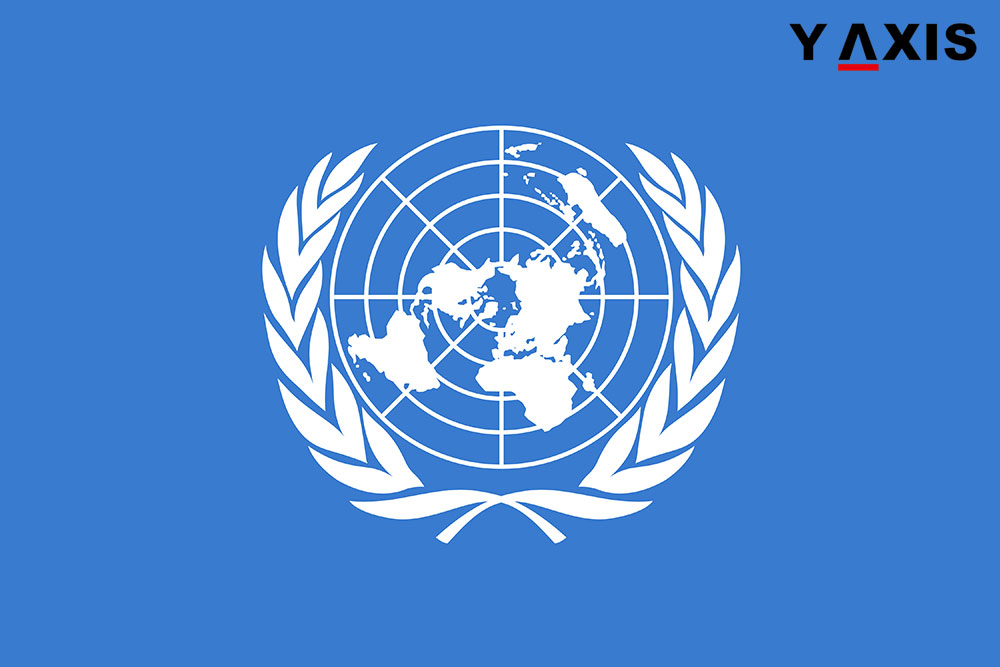 Welcoming China’s decision to join the IOM (International Organization for Migration), UN Secretary-General Ban Ki-Moon on 30 June said that he was of the view that China would contribute significantly to the Geneva-based IOM.

China.org.cn quotes Ban as saying that it was important for China to become a member of IOM at this crucial juncture as the issue of migrants and refugees merits serious attention and addressing right now. In early June, China had applied for membership to IOM. IOM had approved the Dragon Country’s application on 30 June.

Formed in 1951, IOM came into being owing to the disorder and massive movement of people in Western Europe – a consequence of the Second World War. Since then, it has widened its horizons to become of the leading international organisation to work in cooperation with governments and human rights organisations to promote awareness on issues related to migration. It protects the rights of migrants and strives to boost socio-economic development through migration.

Lu Kang, a Chinese Foreign Ministry spokesperson, said that after China assumed the role of an observer the IOM 15 years ago, both have broadly cooperated in areas of migration management and foreign consular protection.